Scotland, England, Ireland and wherever the work may be.

My research includes questioning and challenging the materials and techniques involved in the making of Art. 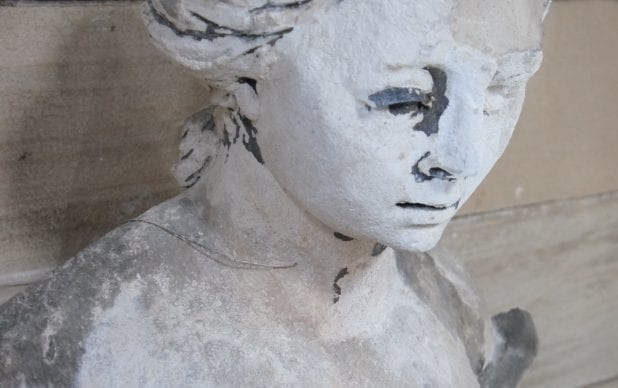 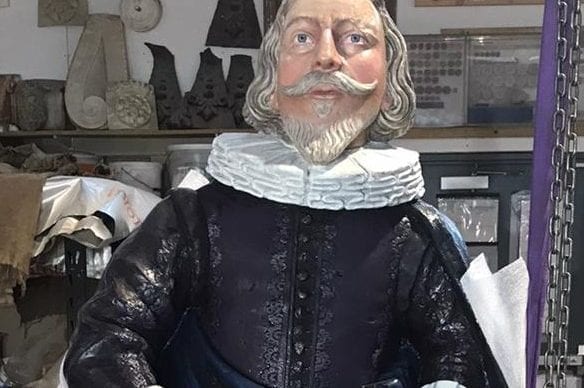 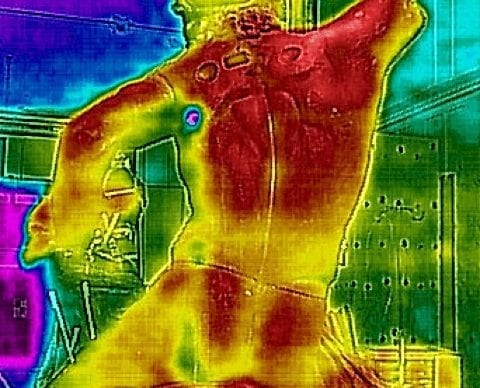 In 1990 Graciela moved to Scotland and founded Graciela Ainsworth Sculpture Conservation, creating a purpose-built studio in an old redundant metal workshop. Graciela’s business has grown organically, and after 31 successful years, a long-serving team of experienced conservators continue to develop their knowledge through the wide range of conservation projects commissioned. The company became limited in 2014 and Iain Fox who joined Graciela in 1996 became a co-Director.

In addition two Consultants are associated with Graciela Ainsworth Sculpture Conservation: W.R. Ainsworth OBE, B.Arch, FRIBA, FRSA, AABC, Architect: Ainsworth Spark Associates, and since 1992 Dr Jonathan Kemp BA, PGDip, MSc, PHD. Many of the team have stayed with the business from between 8 -25 years, and others have gone on to NMS, HES, V&A and the BM.

Alongside her full-time practice as a sculpture conservator, Graciela accepts commissions for her own Sculpture, and in 2019 was privileged to sculpt one of the first female busts (Maggie Keswick Jenks) for the National Wallace Monument Hall of Heroes.

Since 1990 she has spoken at many conferences including events at the Glasgow School of Art, MCAP seminar, Edinburgh University Architectural Conservation Master Classes, the opening of the Nigg Pictish stone installation at Nigg and an Icon seminar at Hampton Court Palace about the Da Maiano Renaissance terracotta’s. Graciela was also interviewed on an ITV’s ‘More Tales of Northumbria with Robson Green’, about her conservation work on the six stucco muses at Seaton Delaval Hall (National Trust). Talks/lectures at Rotary Clubs, Burns Clubs, National Trust for Scotland, National Trust, Craft in Edinburgh Festival of Architecture, National Wallace Monument, Drummond Castle and the Victoria and Albert Museum.

Over the years Graciela has taken on students from many different routes to give them training and experience.

Graciela was asked to give specific training to Conservation Architect Dr Neeta Das who is conserving the Kolkota Scottish Graveyard in India.