The content of this consultative document was based on a specific project requirement to carry out an on-site audit of the engineering heritage assets within Middleport Pottery with a view to assessing their contextual, technological and cultural significance to this historic site. It evaluated their retention as part of the commercial manufacturing operation or their future sensitive integration as an integral strand of a visitor interpretation heritage trail or architectural enhancement.

The document  identified machinery and associated technological infrastructure which forms the project engineering heritage asset register together with a statement of their basic core condition and case specific observations and recommendations for their future preservation.

The findings and recommendations of this report were used as supporting documentation in conjunction with the project consultancy and conservation strategies developed by Fielded Clegg Bradley Studios, Lead Architects for the Middleport Pottery Project.

The partnership of Burgess & Leigh was formed in 1862 when they took over a small pottery manufactory which had been established in Burslem 1851.

The new company generated a buoyant export trade and built successful market growth which led to the building of the Middleport works in 1888, described as the ‘Model’ pottery in Staffordshire. In 1903 the company launched the iconic global brand of Burleigh Ware which became synonymous with the internationally sought after ‘Blue and White’ ceramics.

During the 1990’s Staffordshire’s ceramics industry was severely affected by a significant recession which resulted in Burgess & Leigh going into receivership. The company was rescued by William and Rosemary Dorling and operated as Burgess, Dorling & Leigh Ltd until the company was eventually acquired by Denby Holdings Ltd.

The intellectual backdrop to this preservation strategy had to intelligently and sensitively synergise a forward-looking commercial manufactory with site regeneration able to sustain a heritage visitor attraction, engineering conservation best practice and small and medium-sized enterprises (SMEs).

The future site regeneration project  positively embraced and integrated the site specific engineering assets to a level that sustained and focused production and additionally provided heritage interpretation but understood the special contextual interrelationships between heritage site and commercial regeneration which was paramount to preserving and protecting the historical integrity and cultural identity of the venture. 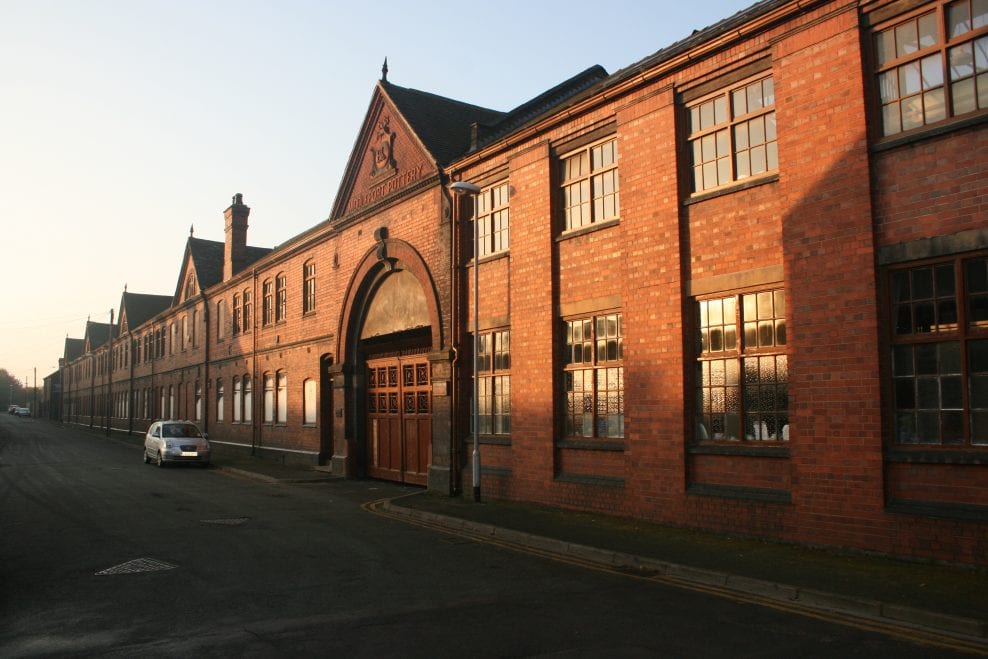 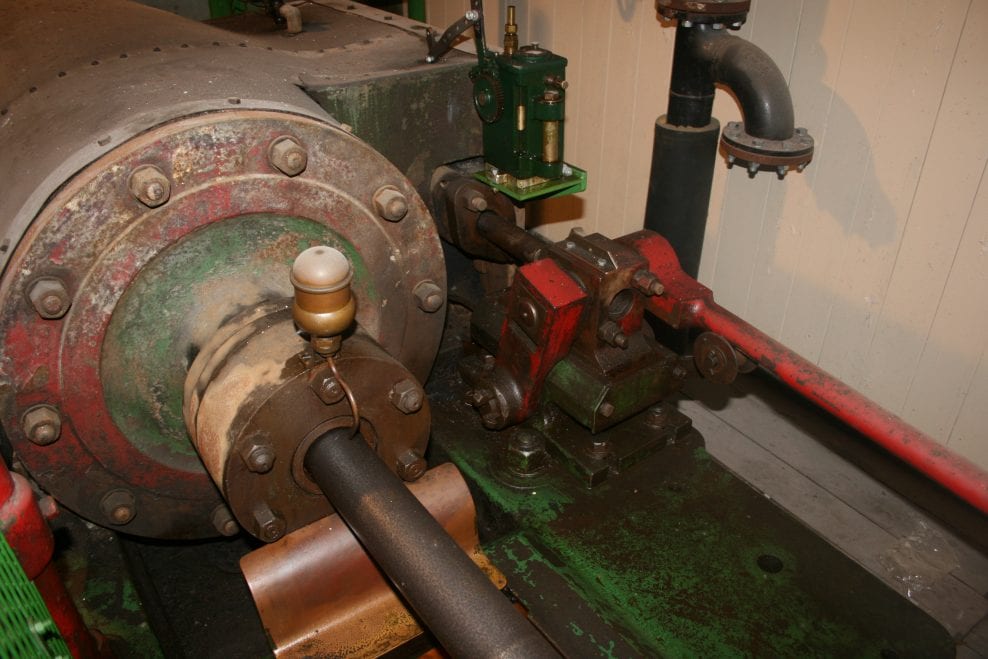 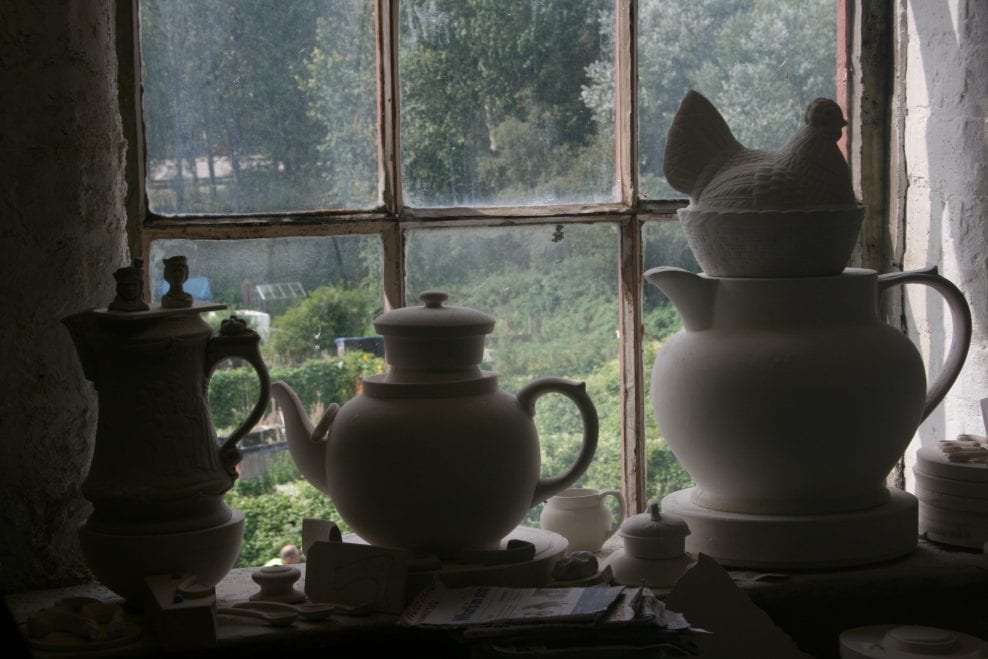 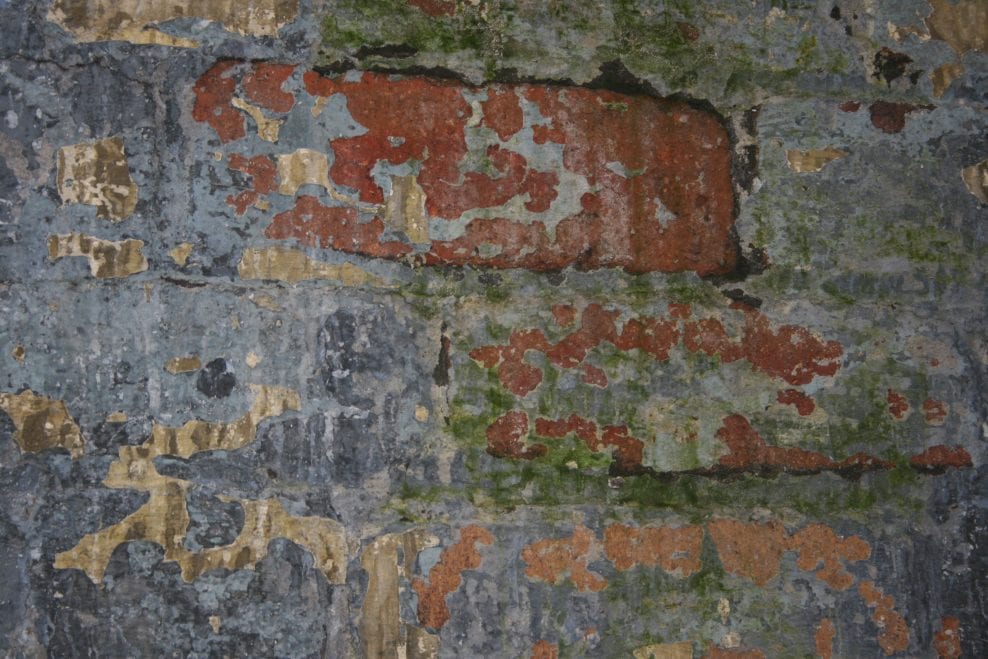 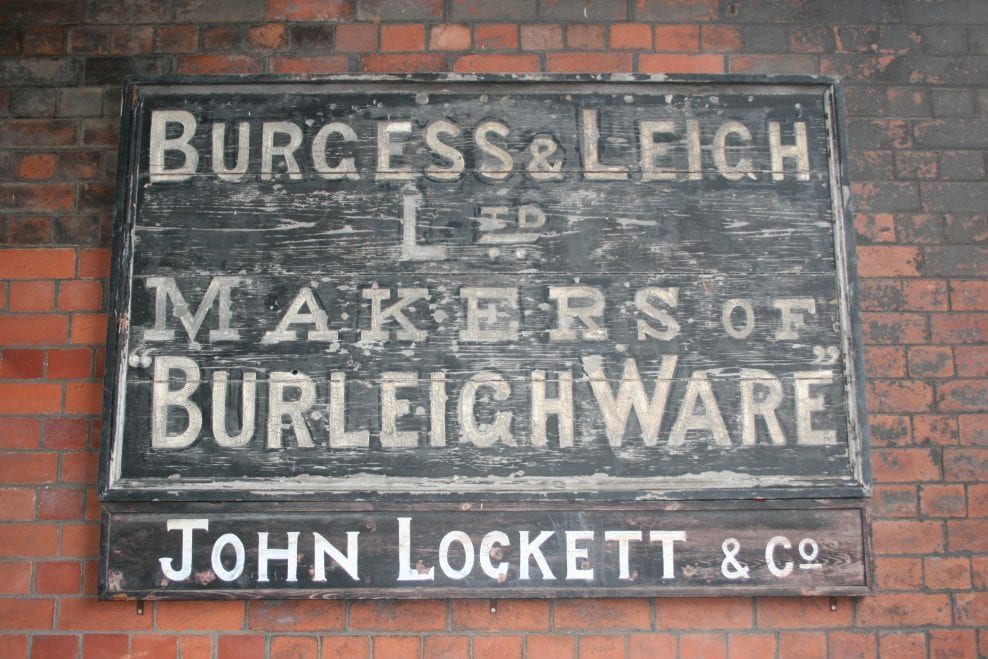 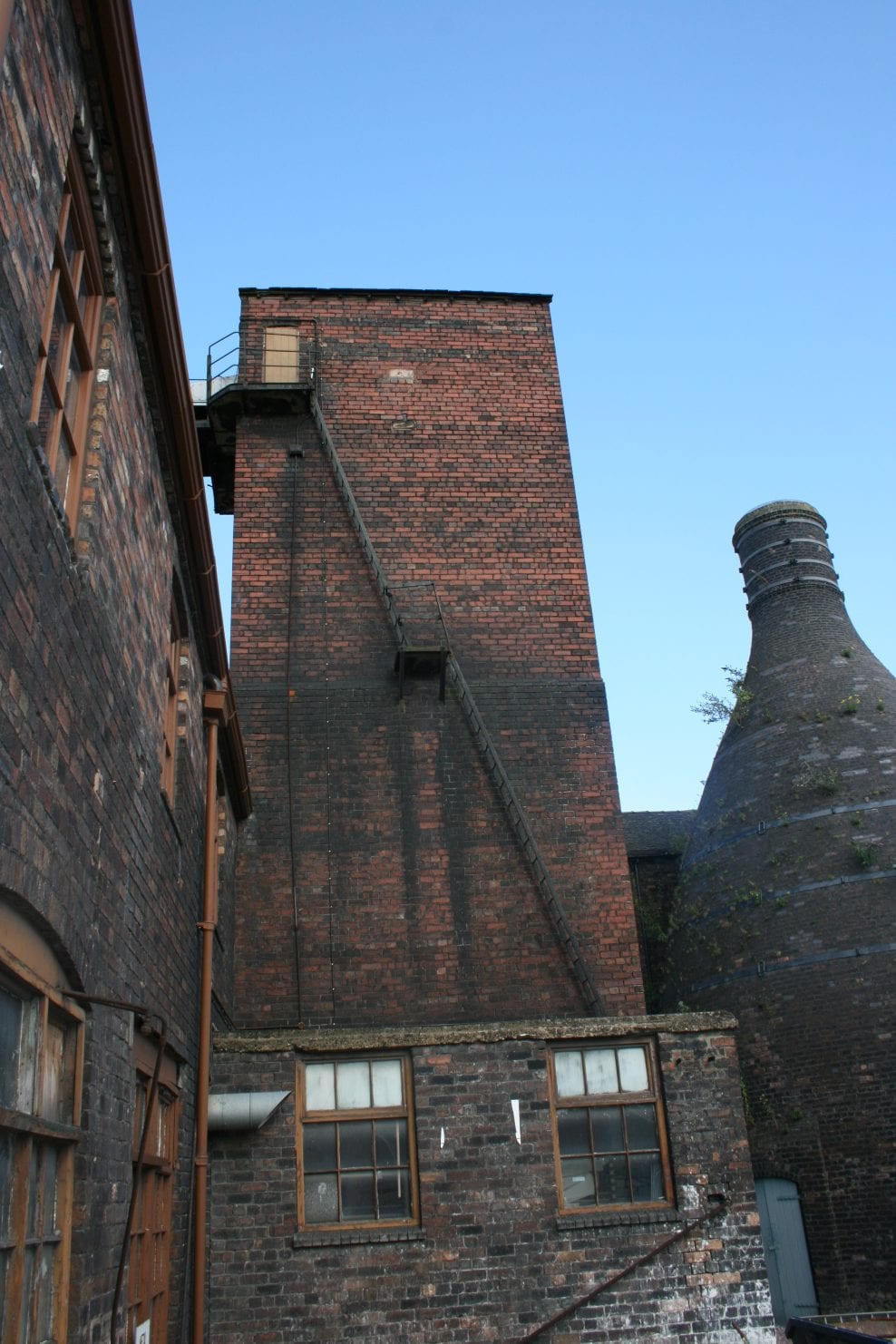 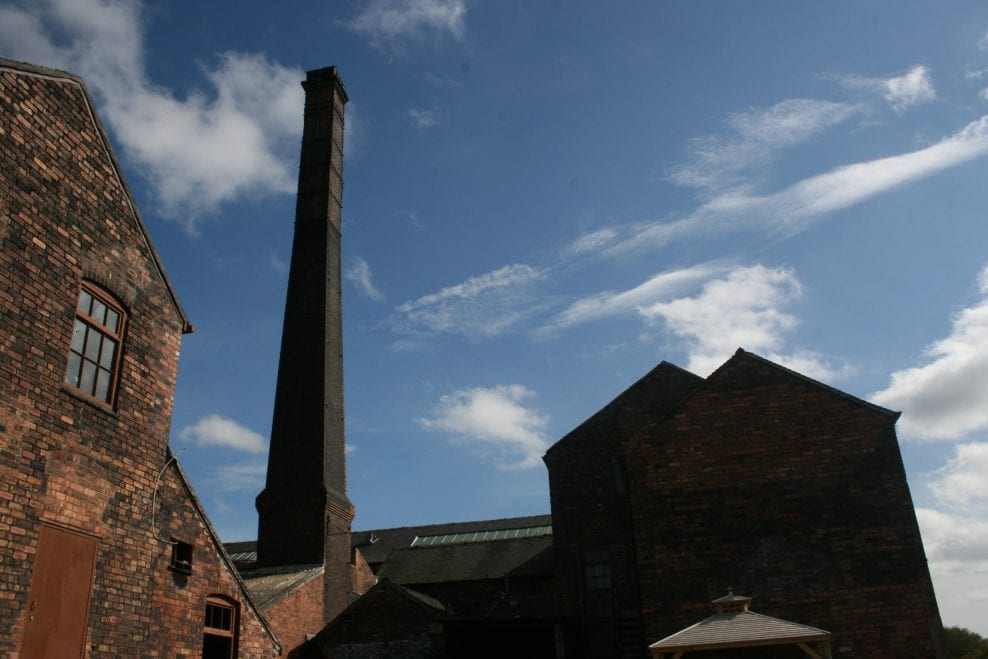 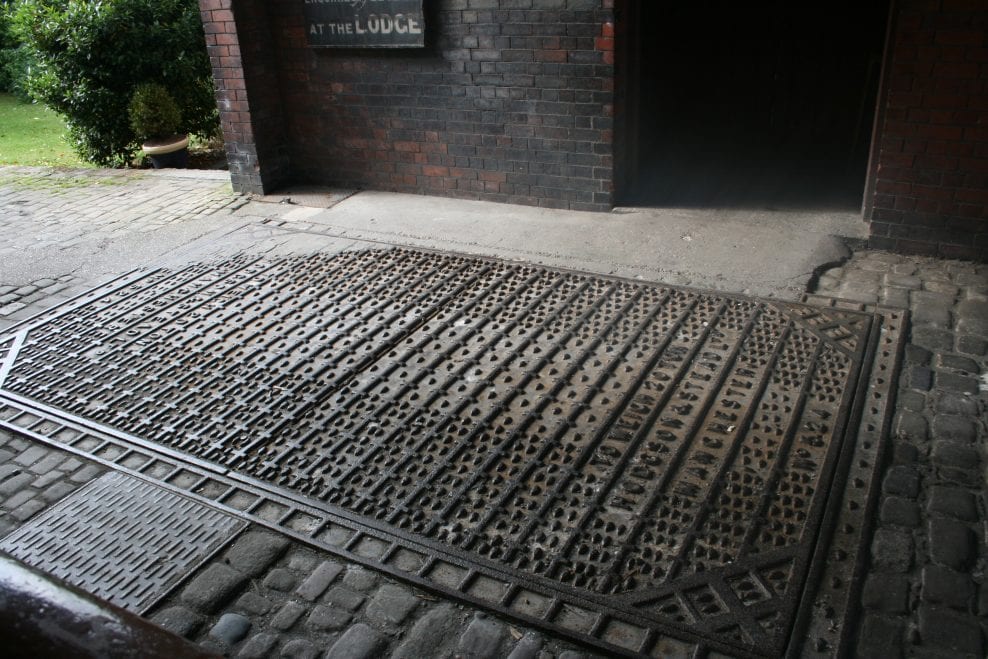 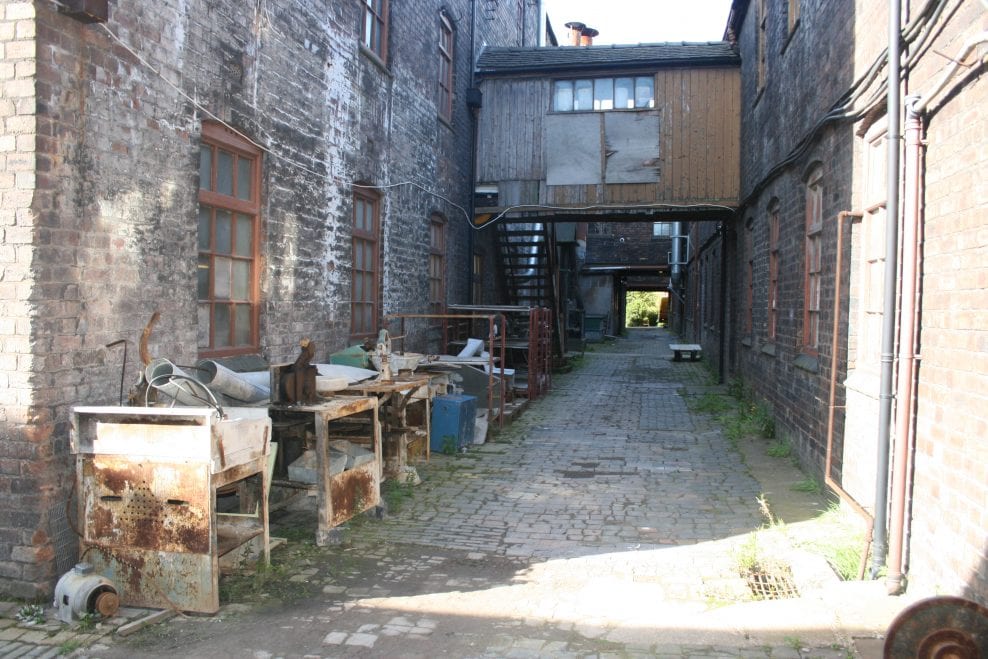 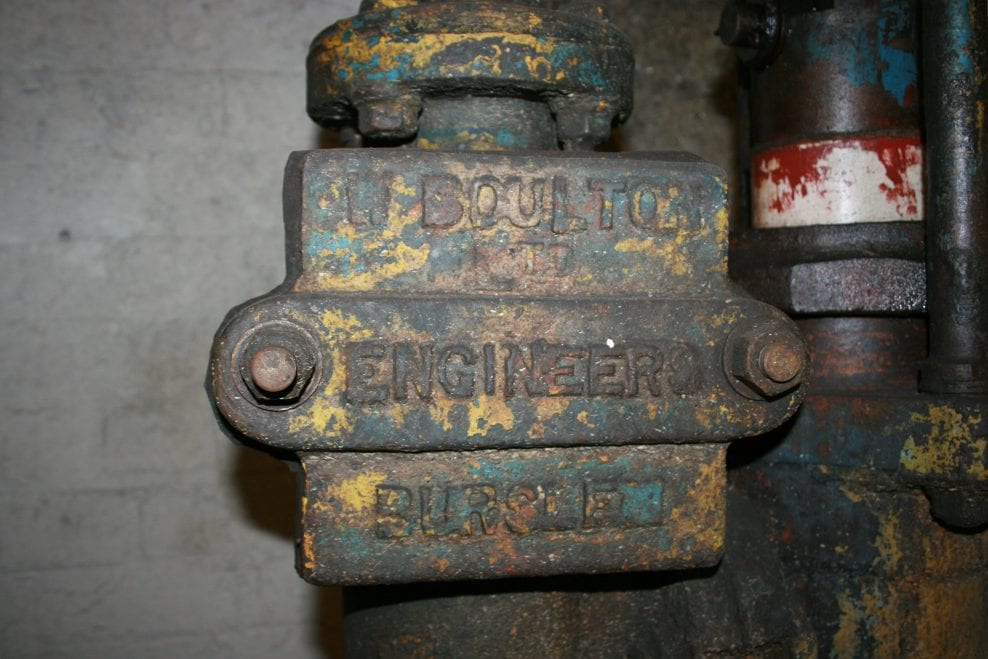