Machinery Conservation at Force Crag Mine, Cumbria, for the National Trust

Conservation of machinery in the remote Cumbrian location at Force Crag Mine, Braithwaite.

Context Engineering originally undertook conservation work on the machinery at the beautiful but extremely remote location of Force Crag Mine in Cumbria in 2004. The barytes and zinc mine, which finally ceased working in the 1980s, is now looked after by the National Trust and is open to the public for tours on specific days each year. Following the conservation work carried out in May 2004, Context Engineering won the Award for Conservation in 2005 for this project. Twelve years later, Context Engineering was commissioned to re-visit the mine and to undertake some further conservation work on items subsequently acquired by the Trust, and to carry out preventative conservation maintenance on the original machinery. This later work was done in 2 phases, in September 2016 and September 2017, and undertaken with groups of volunteers, supervised by Tim Martin who’d led the original project. The work involved the general cleaning of all the machinery and its re-coating with Rocol wax.

Further information about the site and a short video about the project can be found on the Force Crag page of the National Trust website here. 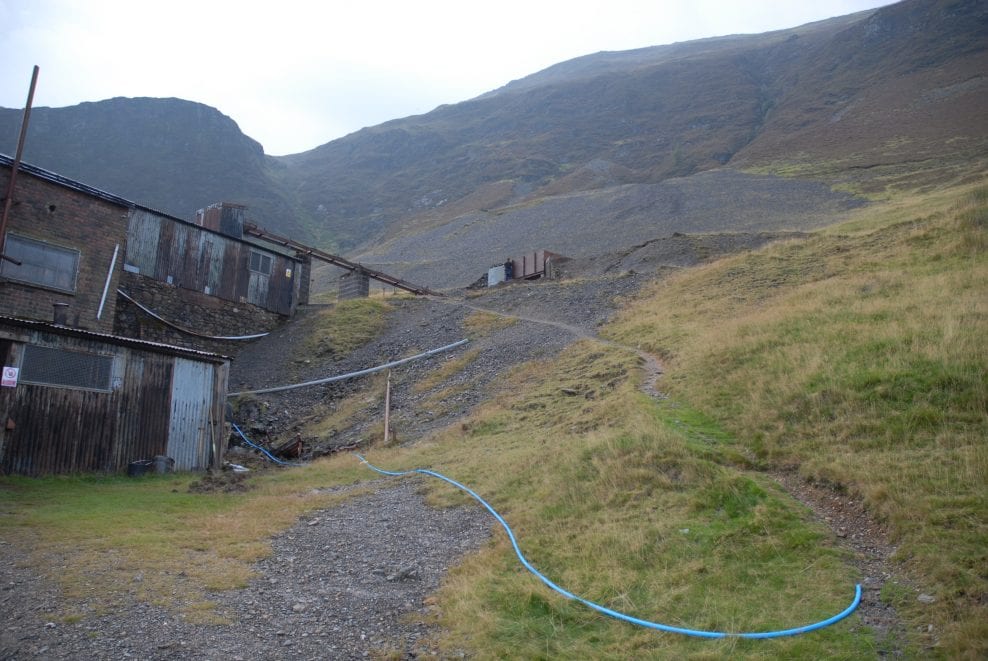 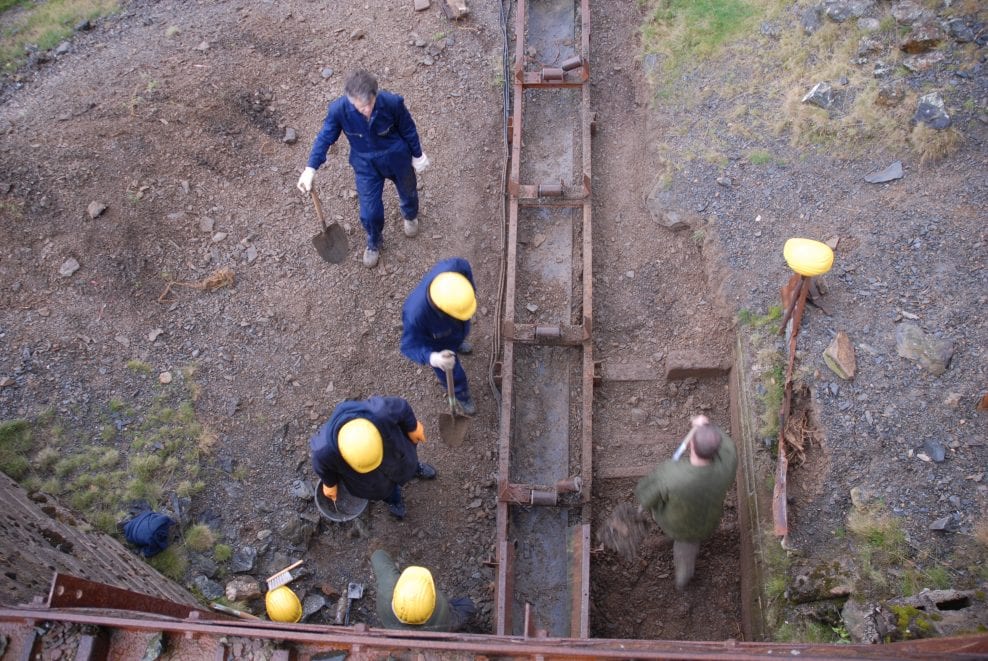 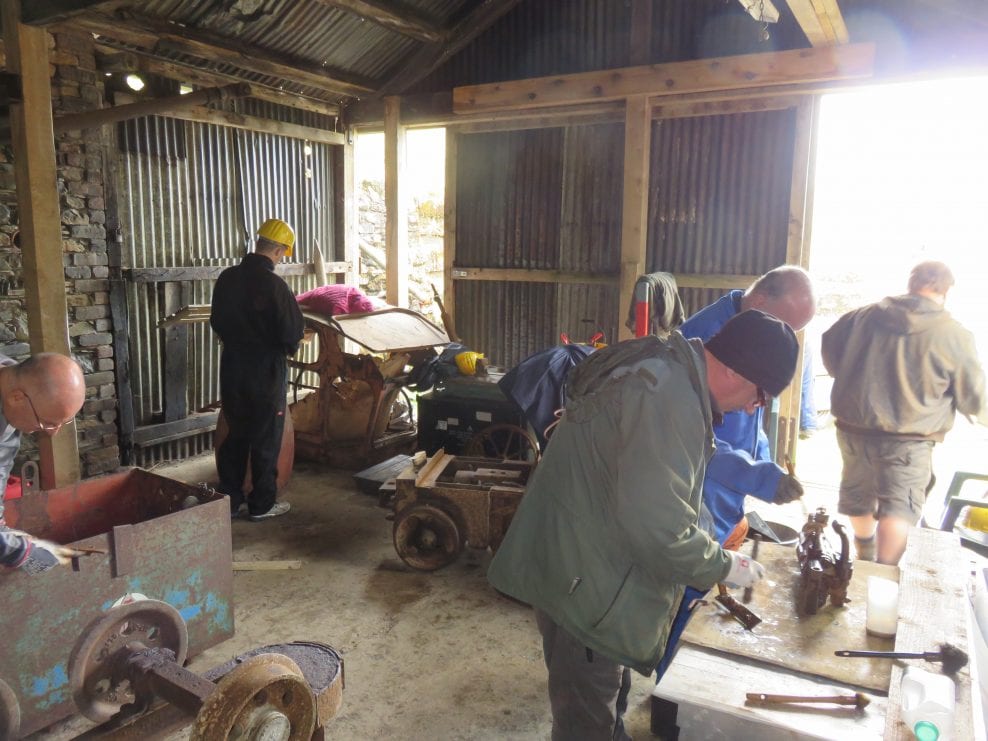 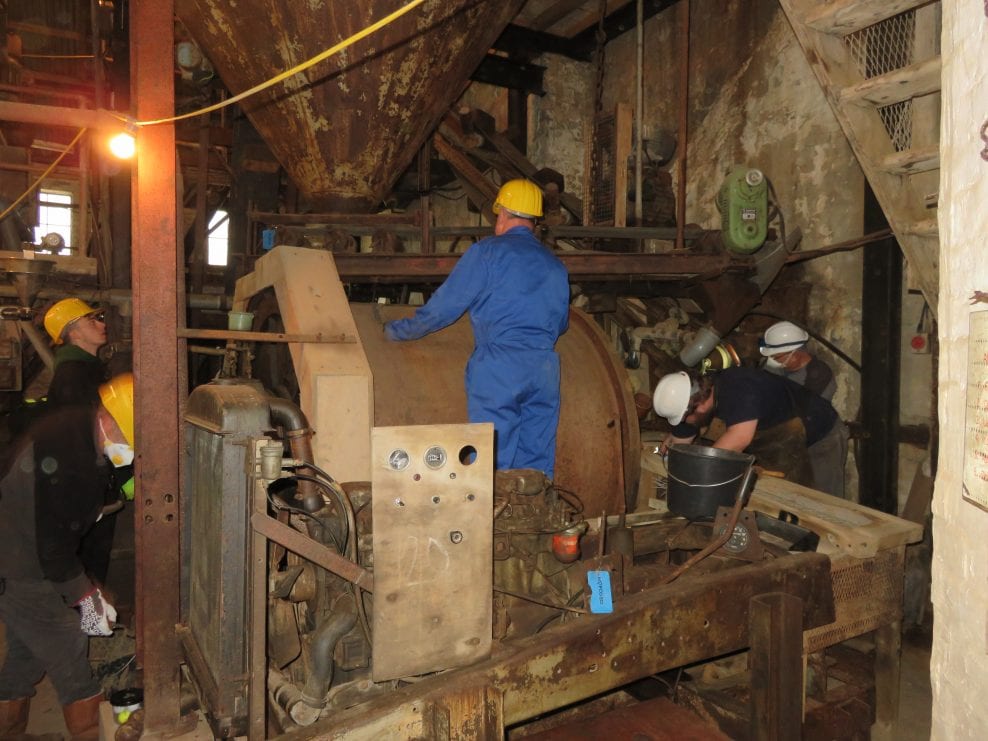 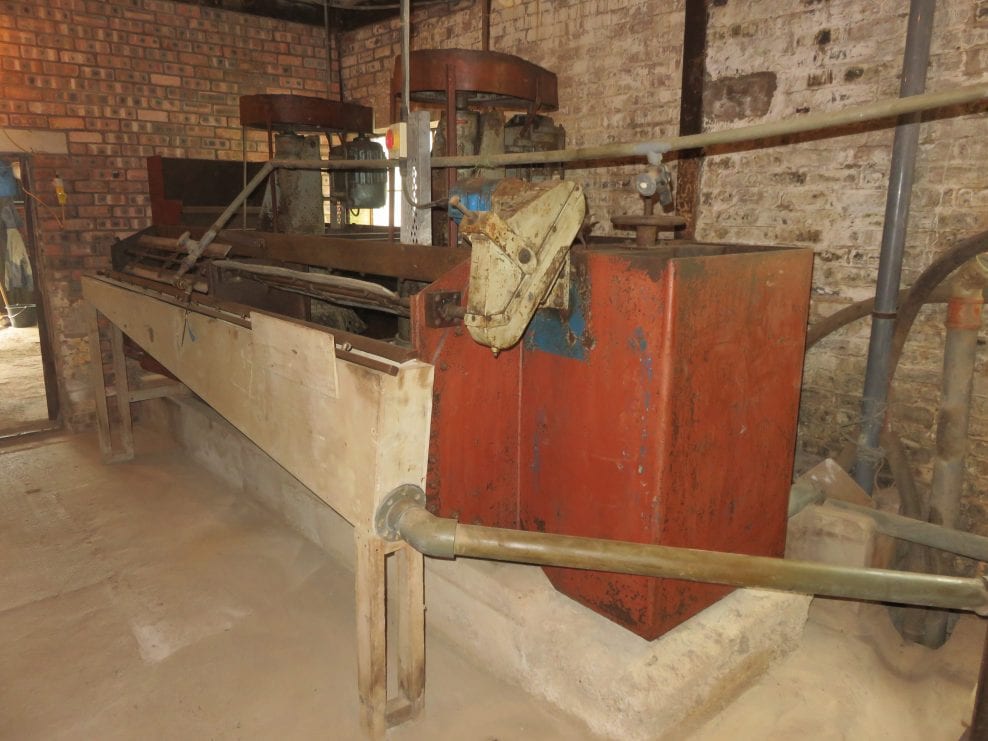 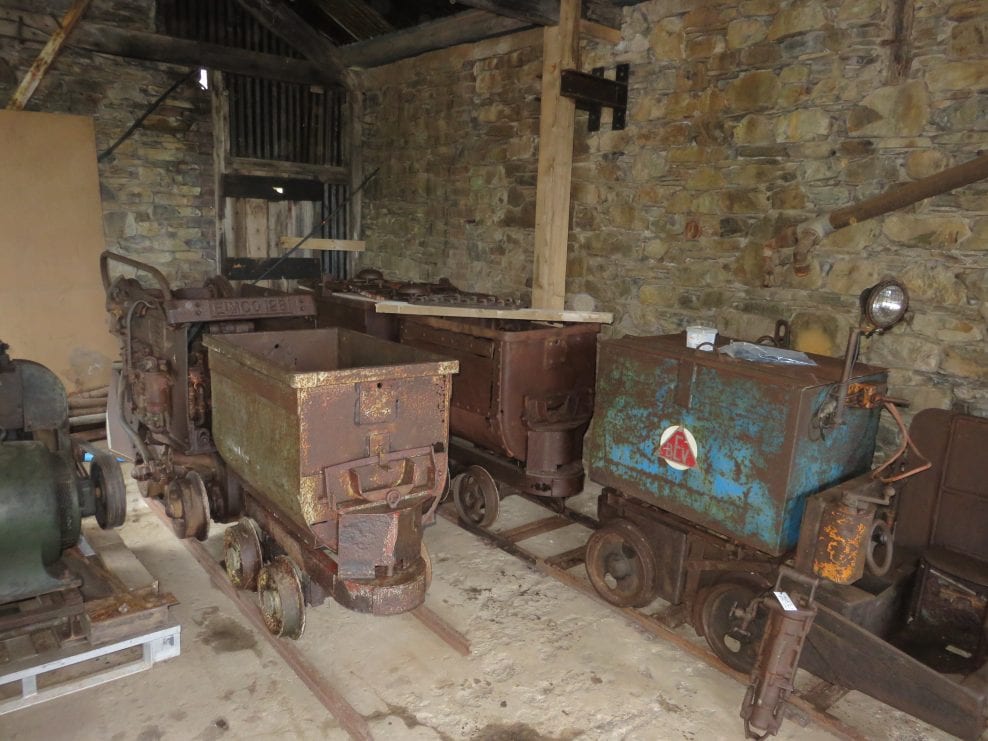