This project involved the conservation of an unusual eagle claw bell pull, which usually hangs in the historic interior of the Hanseatic Museum in Bergen. The fragile rope had weakened and broken, separating the claw from the rope pull. The project necessitated repair of the rope to provide adequate strength to enable the bell pull to be re-hung in its original location. Reconstruction of the two missing talons, and surrounding damaged skin, was also undertaken.

A simple cast was taken of one side of an existing claw using plasticine. This was then over-filled with fine casting plaster and hand-carved to replicate the shape of a claw. A second, smaller claw was also modelled and cast in plaster. Casts were also taken of the ‘negative space’ within the claw sockets, and these were used to shape the ends of the claws. Two-part silicone moulds were taken of each plaster claw and lighter, more durable casts were created in a pigmented epoxy resin.

Both claws were toned using high-quality acrylic paints before being adhered to the claw sockets using a stable acrylic adhesive. This adhesive was then used with the addition of an inert filler to fill any gaps, and to replicate the missing skin around the claws. The fills and replica claws were then colour/texture matched to the original using acrylic paints.

Four new fibre lengths in the form of unbleached cotton (string) were added to the object to impart strength along the break and support the weight of the talon. These were colour-matched to the object using acrylic paints and attached to a stable part of the rope, using a ‘sailmaker’s whipping knot’. Polyester thread and a thicker plant fibre rope were used to bind the broken sections of rope together, and the added cotton lengths were taken along, and held within, this bound section, before being sewn to the lower plaited band using polyester thread. They were further held in place with fine Japanese tissue (5g ‘spider tissue’) and a dilute solution of wheat starch paste. 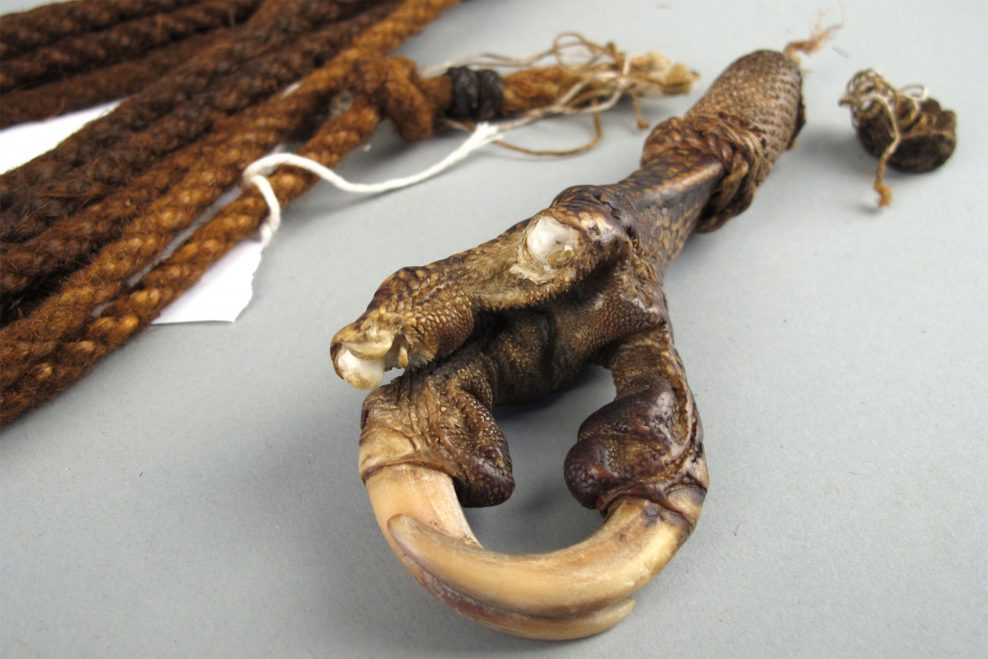 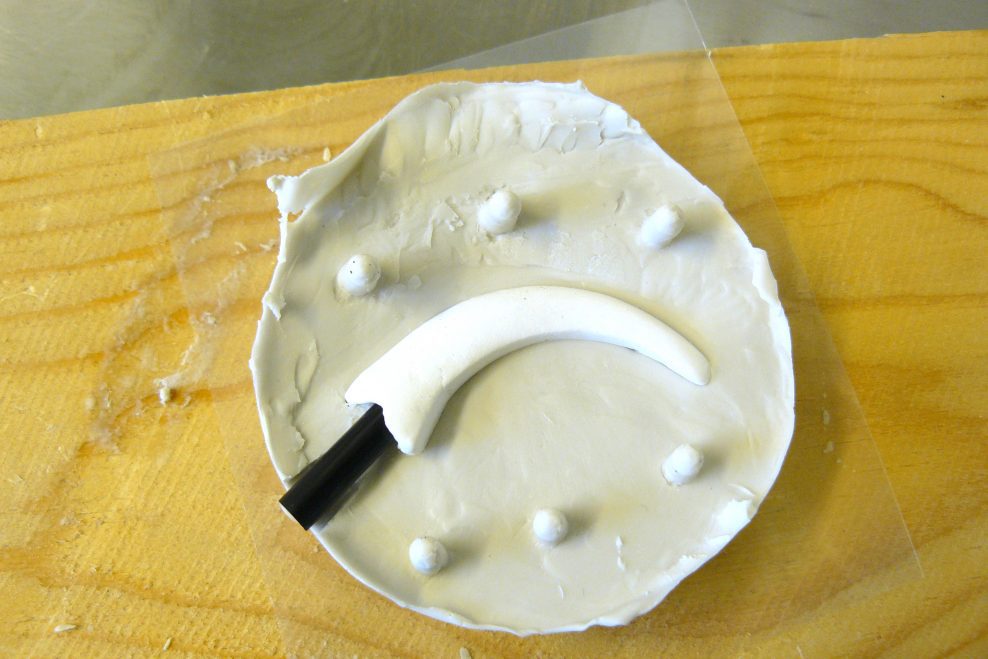 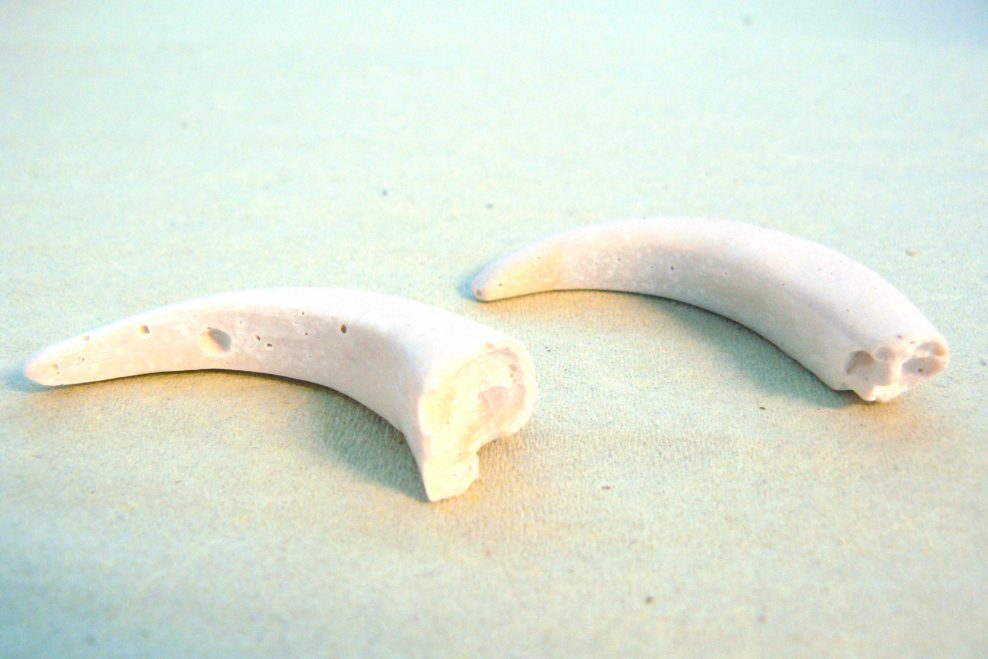 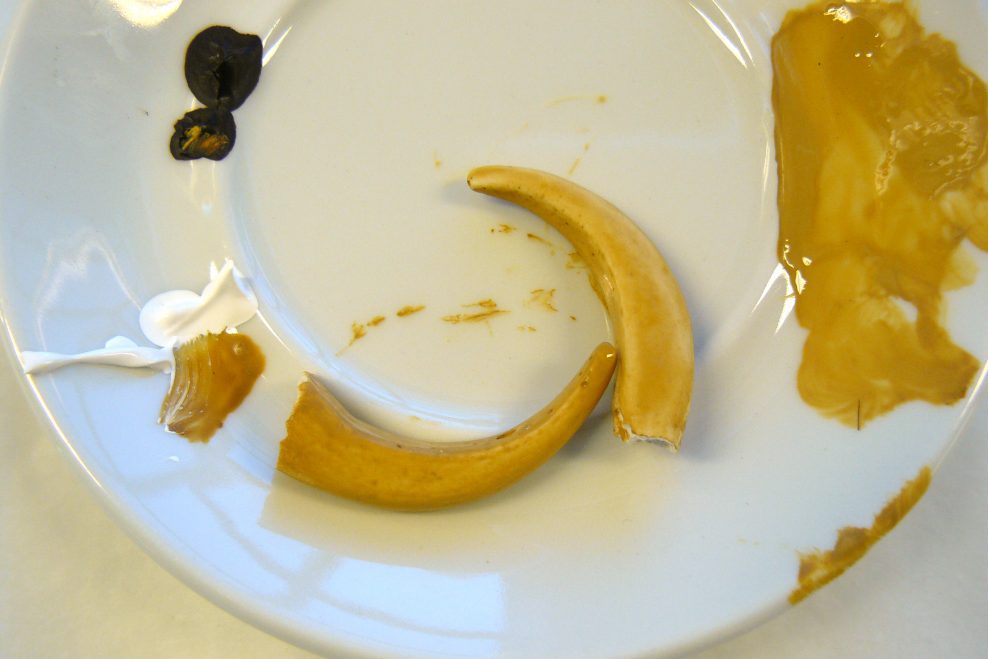 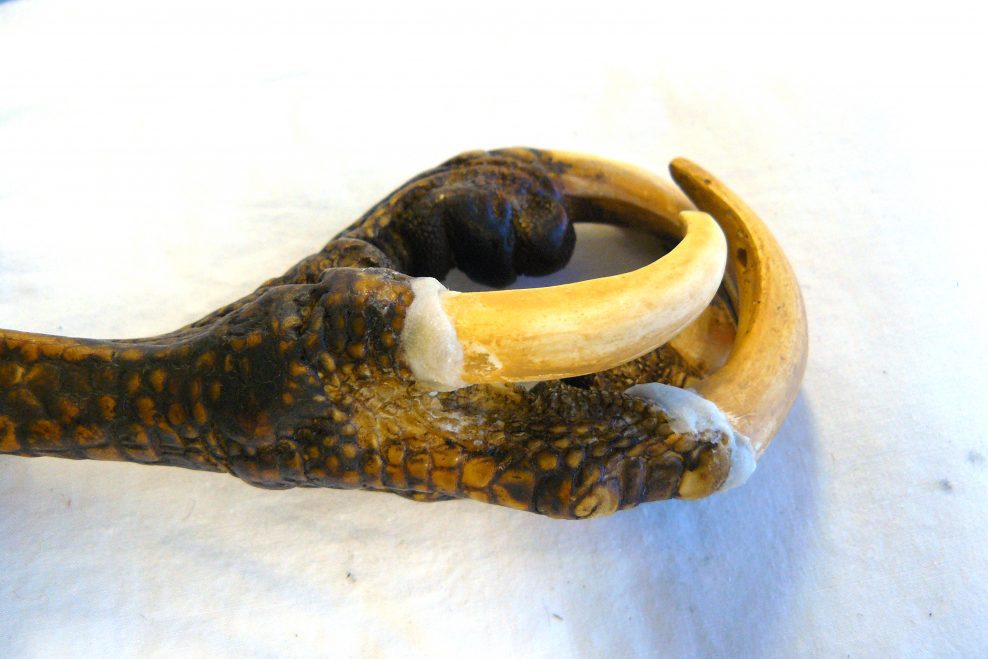 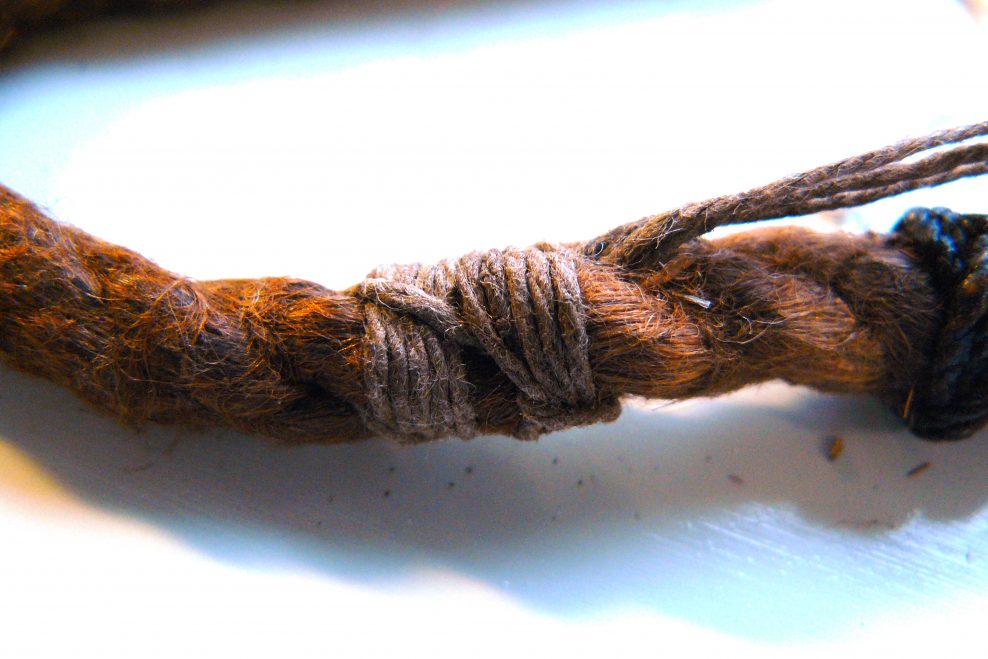 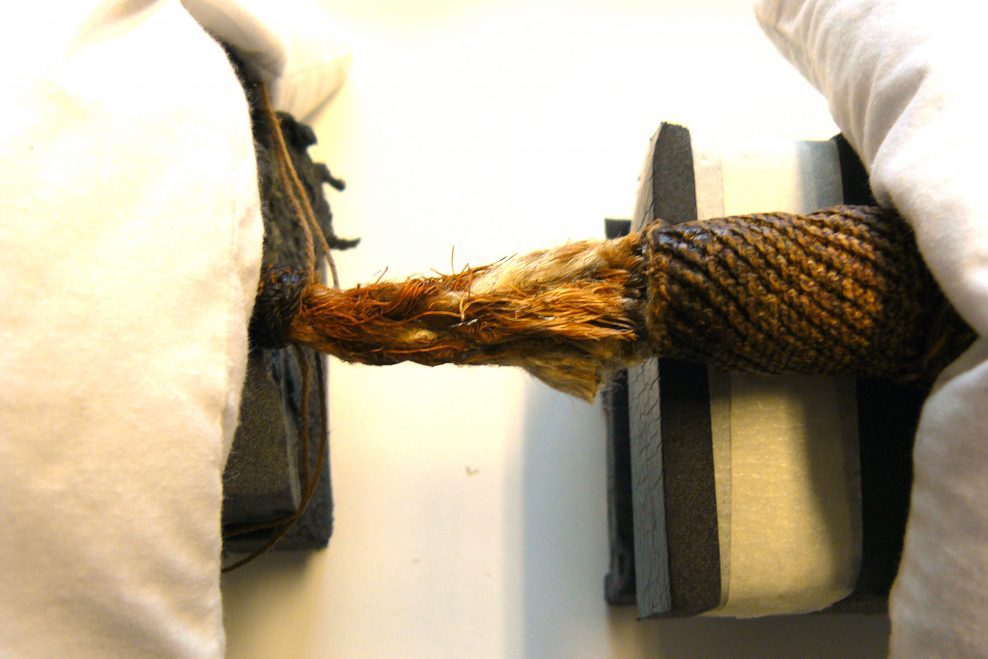 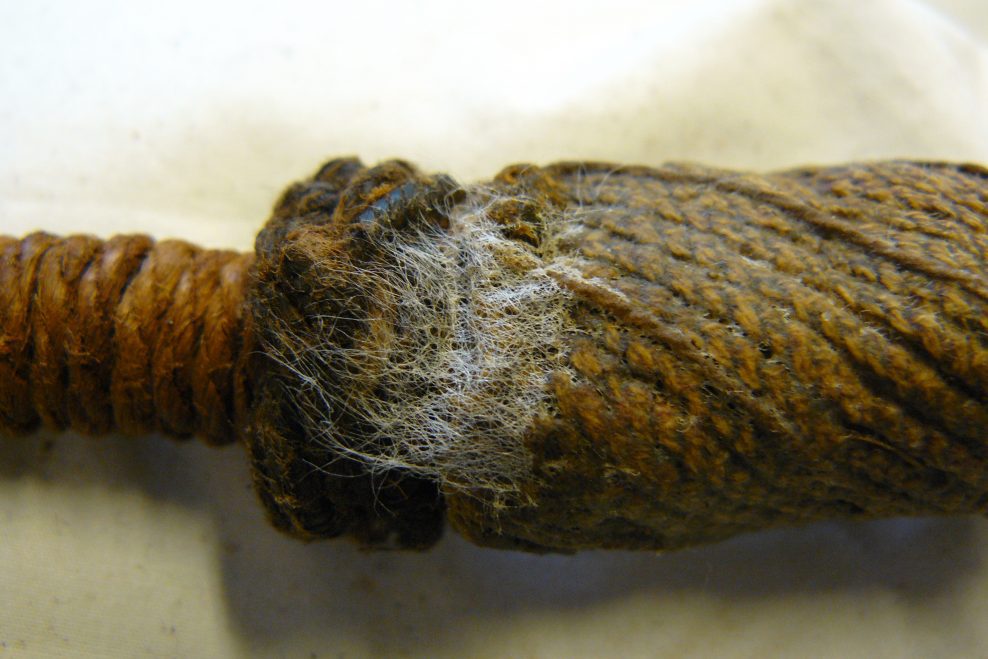 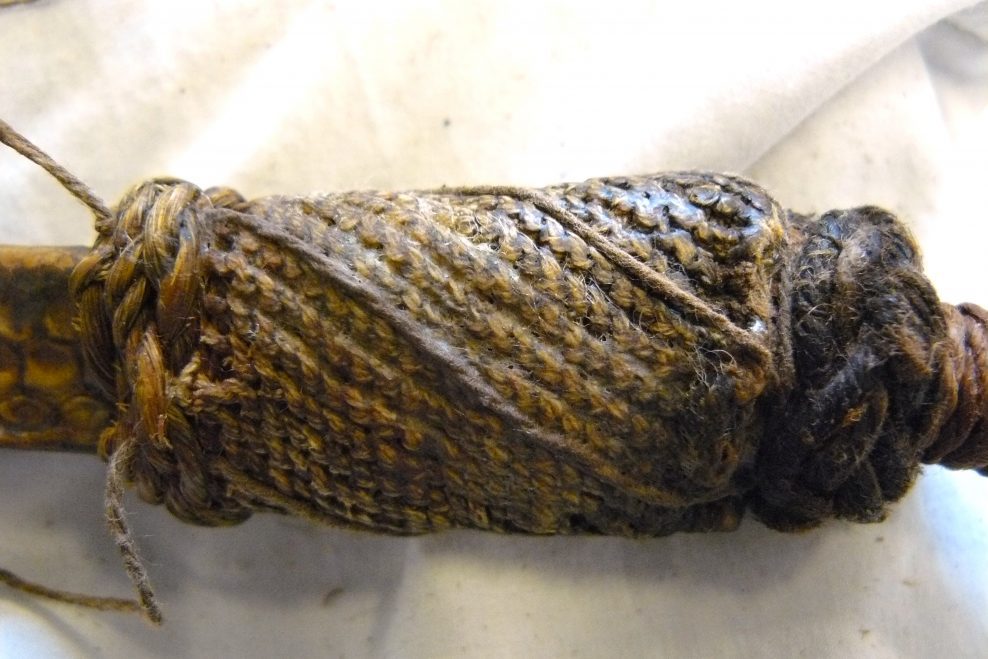