Conservation of World Cultures artefacts for the 100 Journeys Gallery, The Box, Plymouth

Conservation of objects from China, Japan, Malaysia, Guyana, North America and the Jewish community for the 100 Journeys Gallery at The Box, Plymouth

A range of objects were conserved for the displays which illustrate some of the journeys that have set off from or arrived at Plymouth. There was a collection of objects from the Plymouth Synagogue, Britain’s oldest Ashkenazi synagogue, including a Torah mantle and Ark curtain. Others were collected by pioneer woman mountaineer and traveller Gertrude Benham during journeys to Asia and the Americas.

Many of the objects had not been displayed before and were covered with ‘museum dirt’, were distorted and had some structural damage. The objects were cleaned using a range of techniques and materials, after careful testing. Distorted objects were reshaped using controlled humidification and structural damage stabilised using appropriate support methods.

The Ark curtain had lost much of its pile from the velvet and the satin warp floats from the raised crown and ten commandments. As part of the conservation treatment, the white satin was protected with an applied semi-transparent overlay, which was painted to match the gold inscription to retain legibility. The Ark curtain is displayed in a narrow case and its full length could not be accommodated. Therefore, a mount was devised with contract mount makers (Richard Rogers Conservation Ltd) to enable the curtain to be displayed safely within the available space. 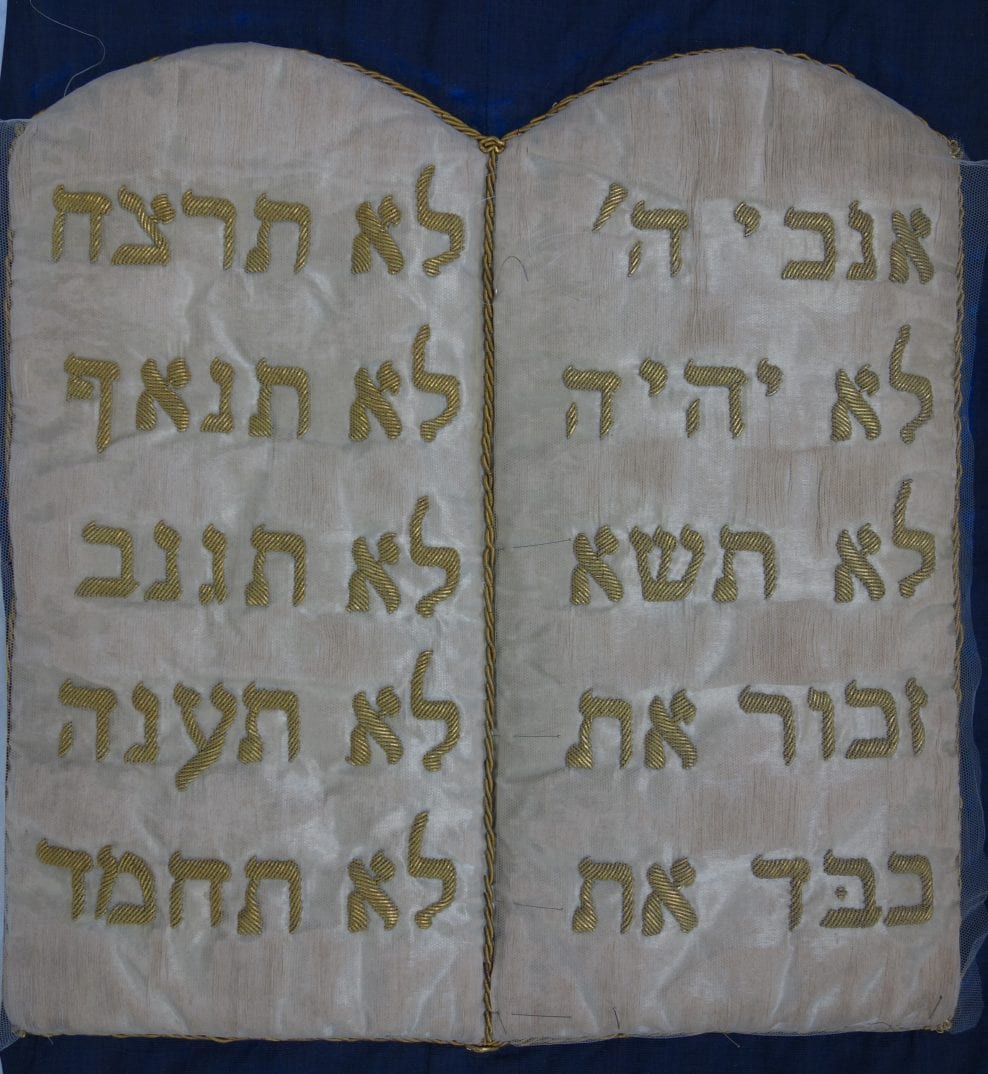 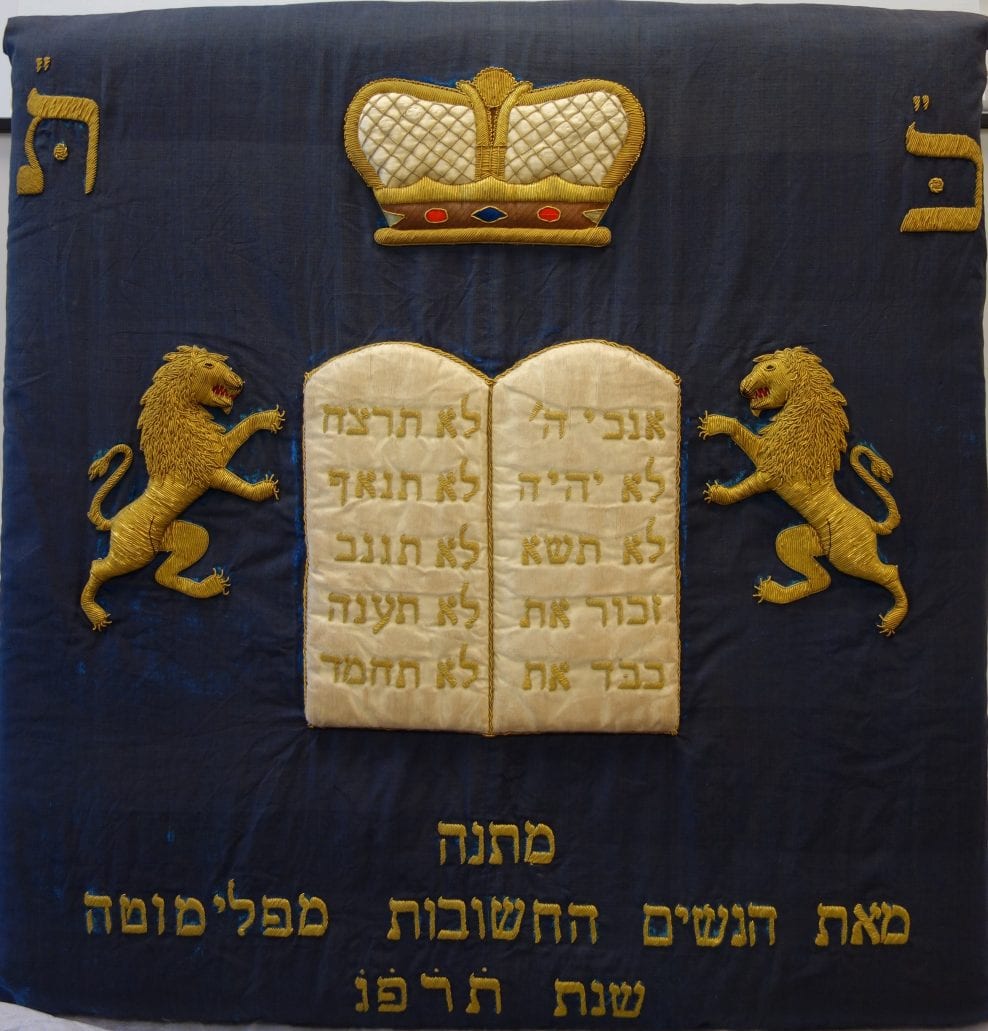 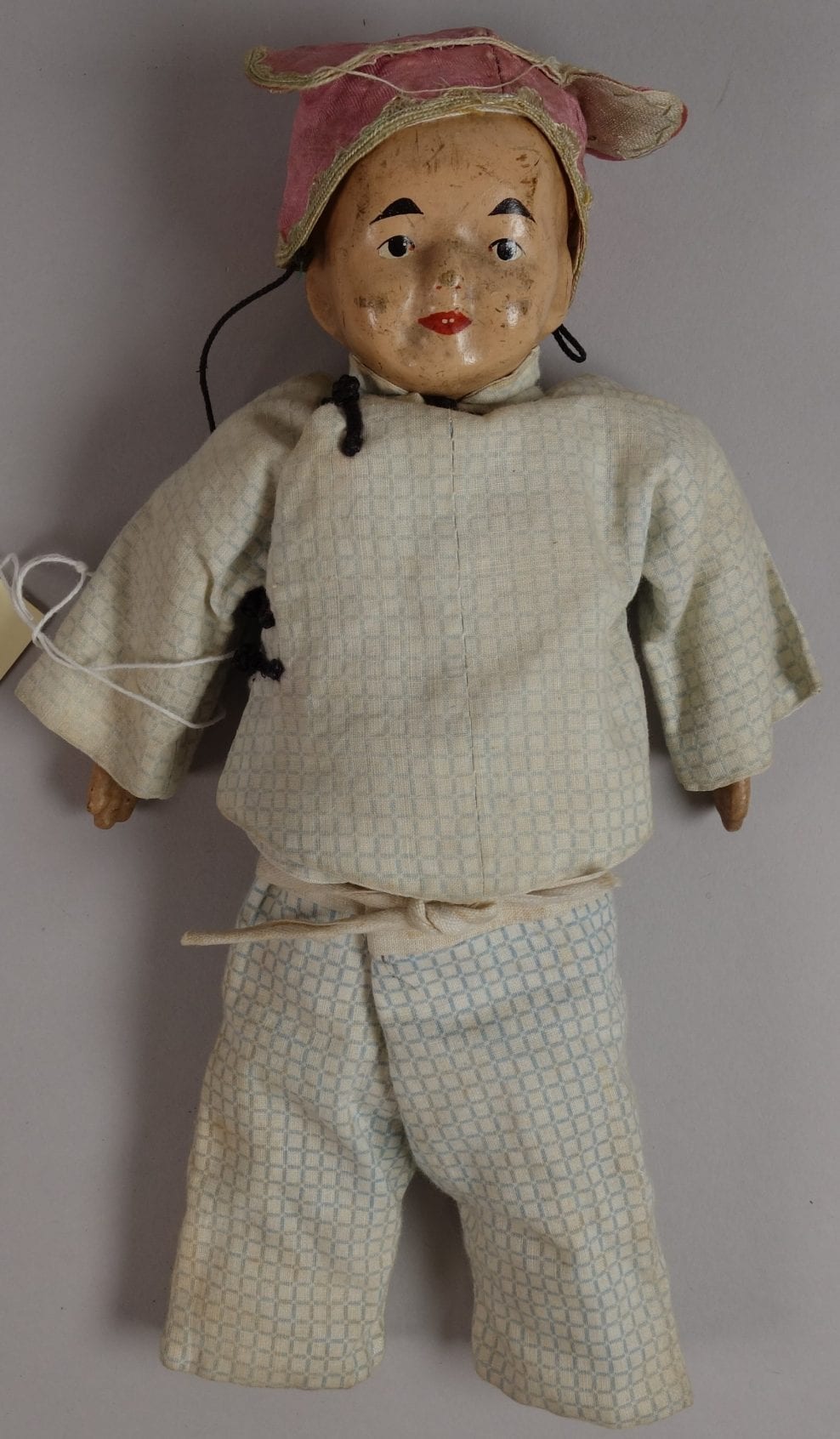 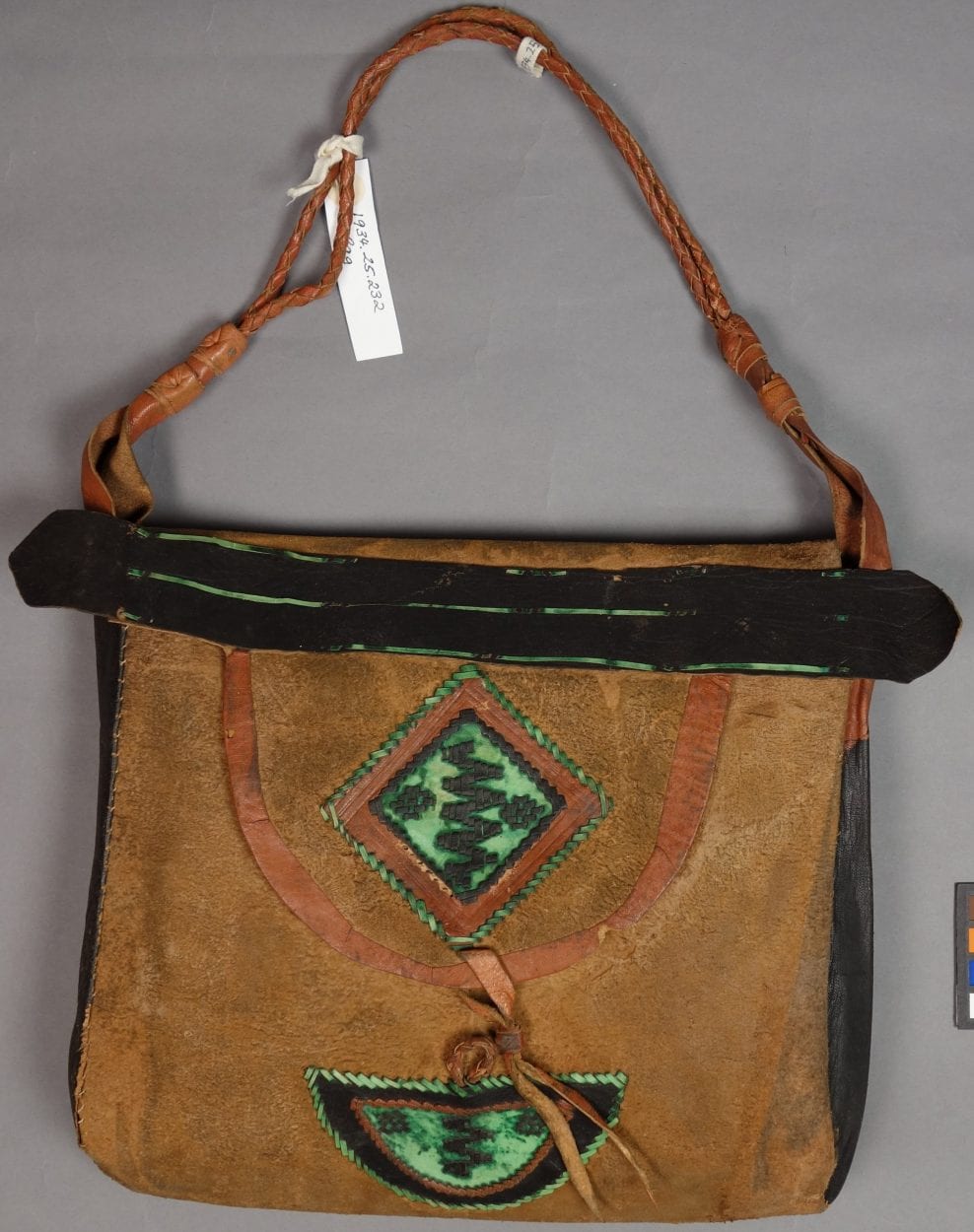 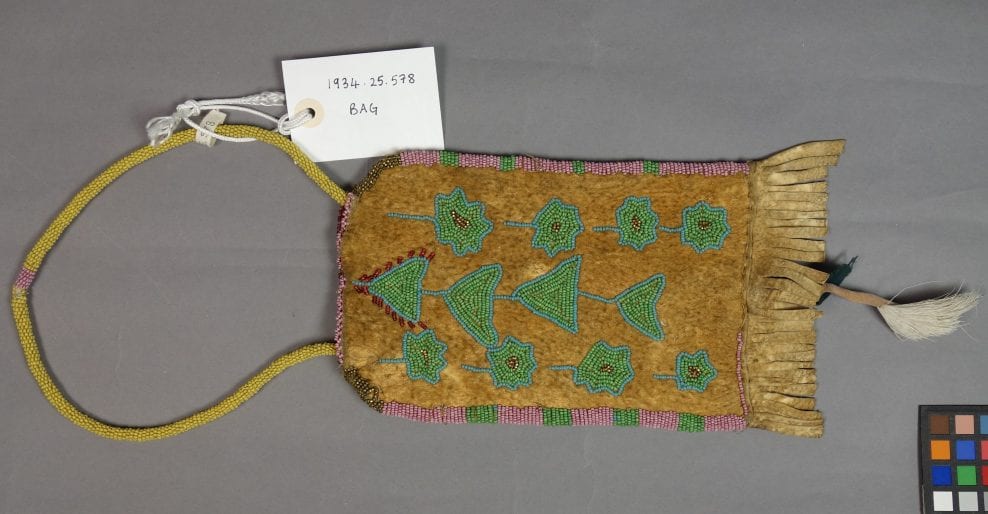 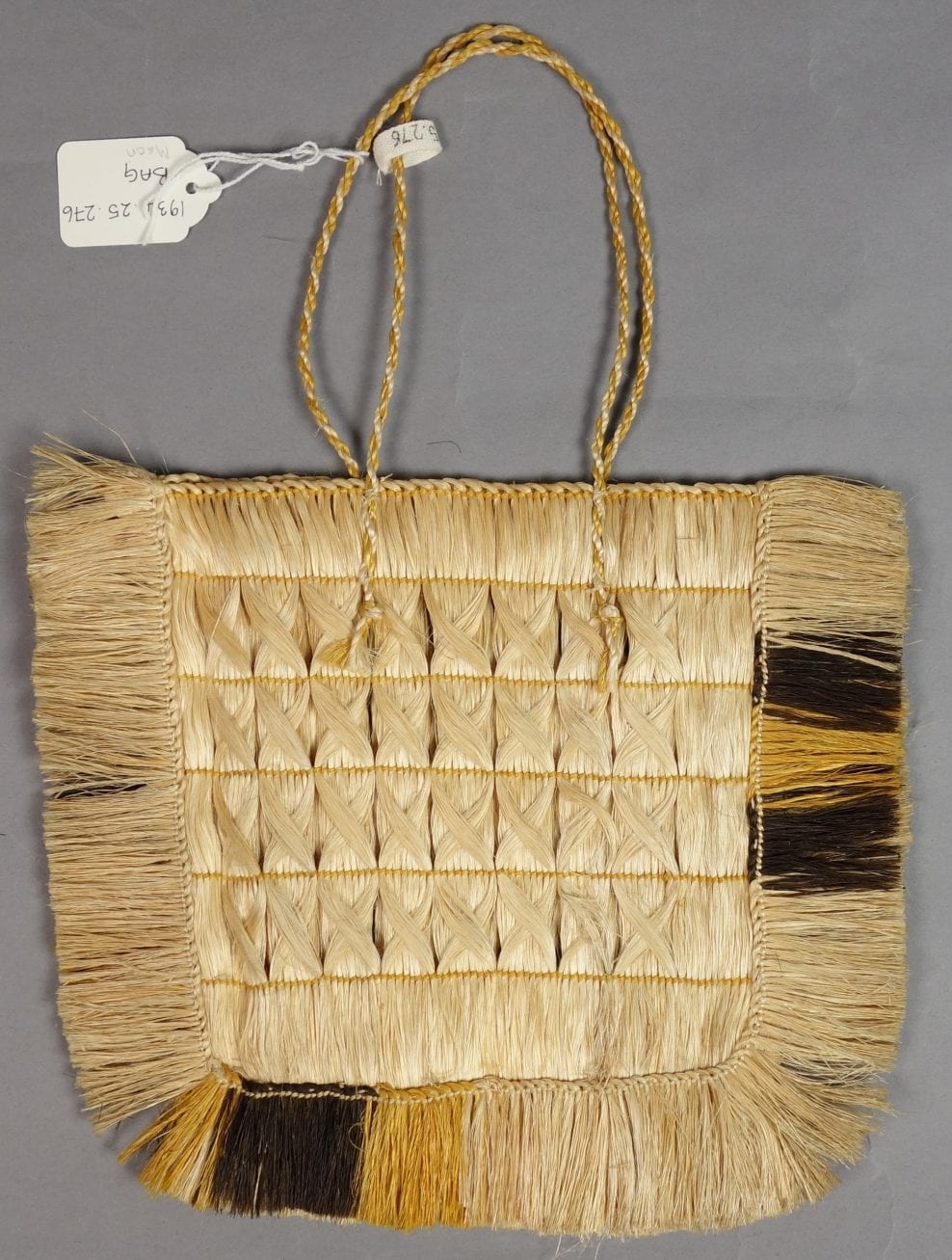 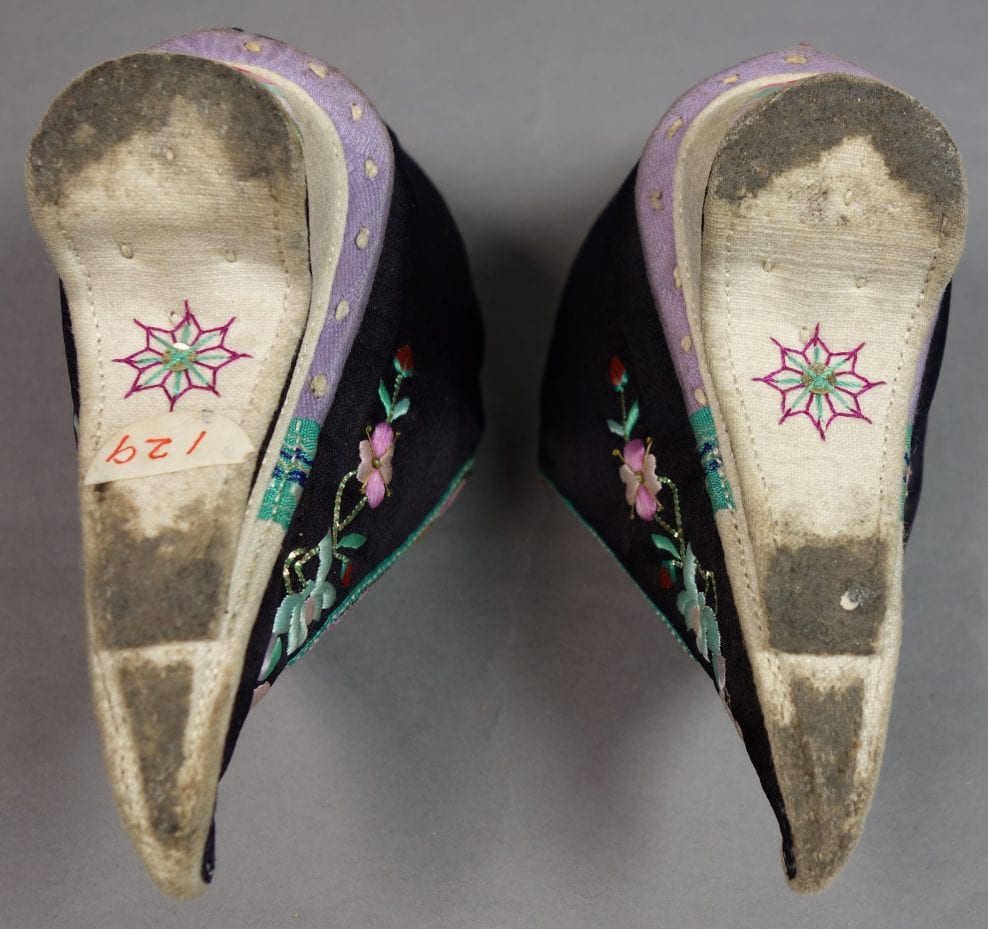 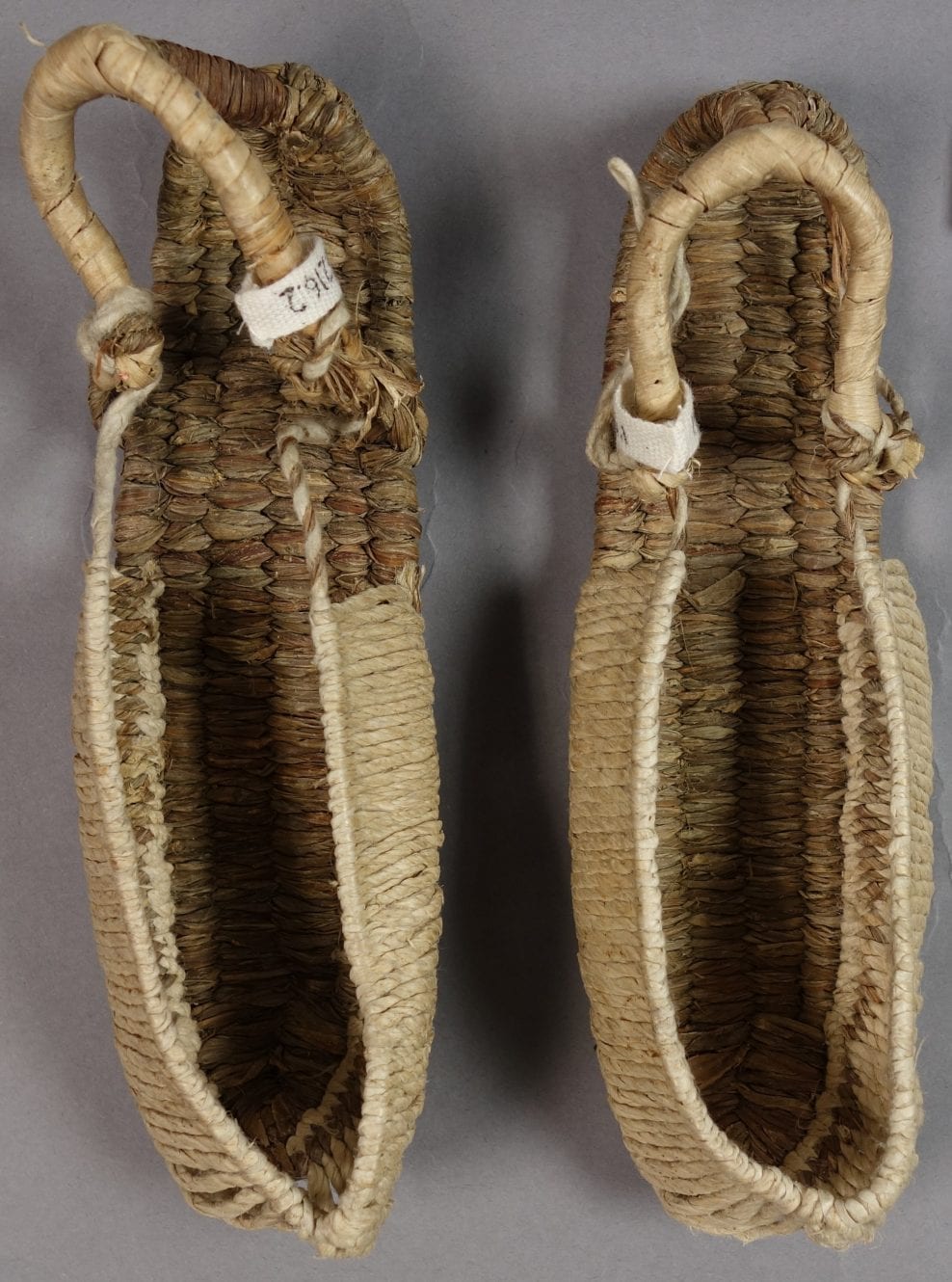 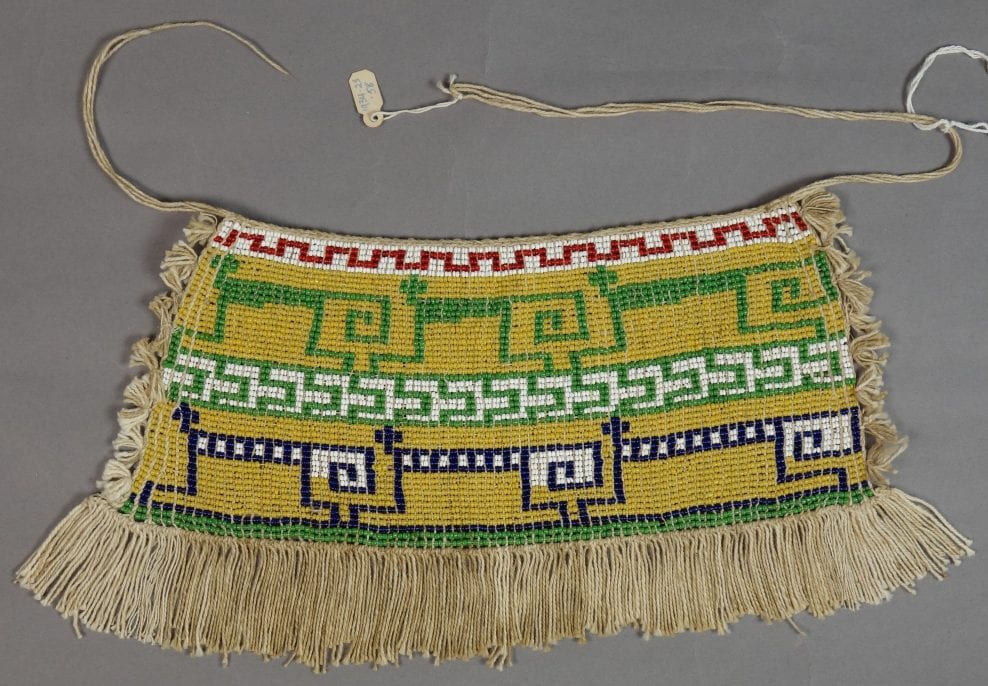