Assessment of the conditions for an item on loan from the Smithsonian Institution.

In Feb 1918 the American troop ship the Tuscania, en route to Britain with more than 2,000 American soldiers on board, was torpedoed by a German submarine in the North Channel and sank seven miles off the Mull of Oa. More than 200 men lost their lives. The 48 Star Flag was sewn by women of the Isle of Islay, to be flown on the occasion of the interment of the victims on Islay. Following the ceremonies the flag was taken to the USA and presented to the then president Woodrow Wilson, who in turn donated it to the Smithsonian Institution.

In early 2018 the flag was borrowed for an initial period of five months, which the museum sought to extend for another two years. The museum building and flag were assessed in order to establish their suitability for extension of the loan, and interviews were held with the local Police Sergeant and the local Fire Brigade Crew Commander in order to establish the potential risks to the flag. The findings were summarised in a report with recommendations for the improvement of the two main identified risks: environmental conditions and security of the flag inside the building. 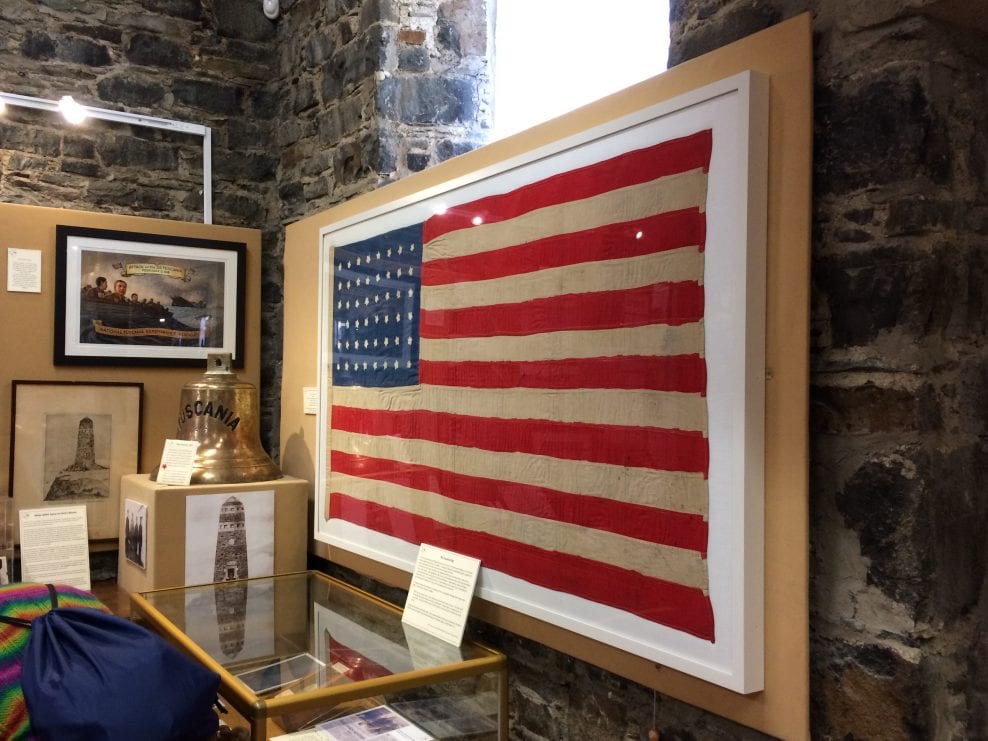 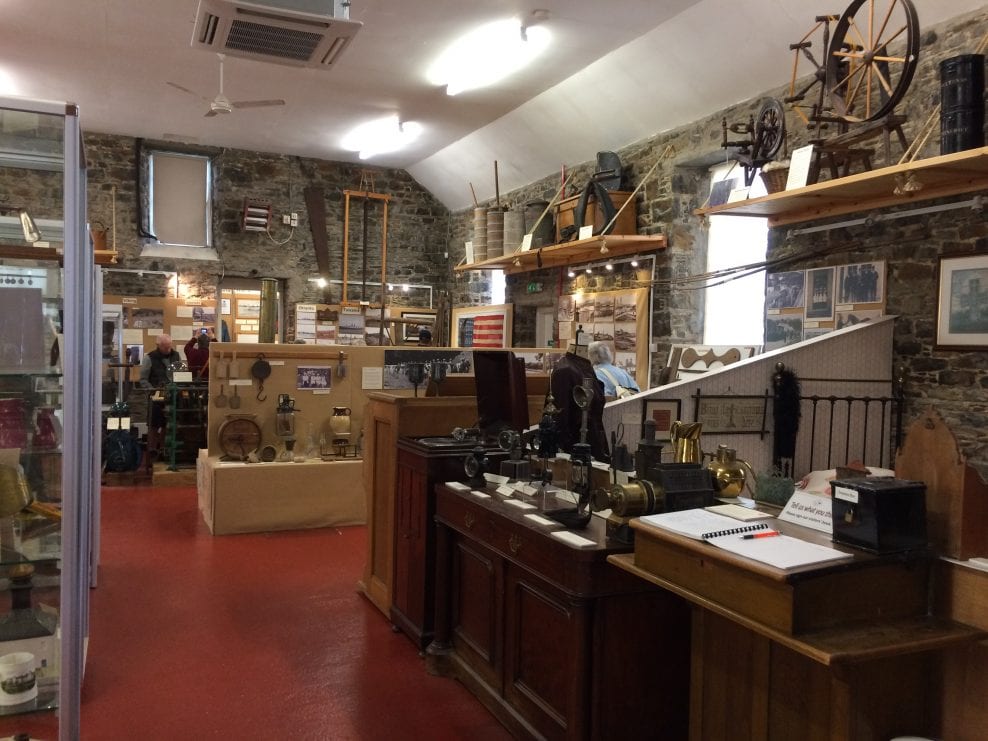