A unique scheme of A-listed historic stained glass, made by Ballantine of Edinburgh and Cox, Buckley & Co of London at the end of the 19th century.

This project started in 2012, when it was discovered that a previous restoration program 20 years previously was beginning to fail badly.

Previous secondary glazing in the 1990’s, using perspex and a rubbery glazing compound and Portland Cement, was causing unforeseen consequences, most notably, extreme flexing of the large panels on the windy elevations. The wind-speed rarely got below 20mph, and often reached 80mph or above. The stained glass, the stonework and the mortar were all suffering badly in such extremes and had to be removed and restored.

Rab MacInnes and myself were commissioned to design a bespoke Isothermal system, which would work in such an extreme, harsh environment. The building had to be completely sealed from the outside, which meant working with the architect and engineers on restoring and improving the internal ventilation system, a new isothermal glazing system, removing the windows from their deteriorating stone surrounds ASAP, and fully conserving any failing previous restoration.

It was a huge task. It involved six years of research, funding applications, monitoring, and the involvement of Prof Joost Caen for advice and support, Leonie Seliger for additional research advice, Dani Peltz from NYC who came over to help with specialist conservation, and local Shetlanders, Rae Simpson and Stephen Adamson who were invaluable in their ability just “to do”, solve problems, and help us to be part of the wider Island Community. Thanks also to Norma Hunter, Maurice Jackson, Stewart Stirling and Groves Raines Architects in Leith. 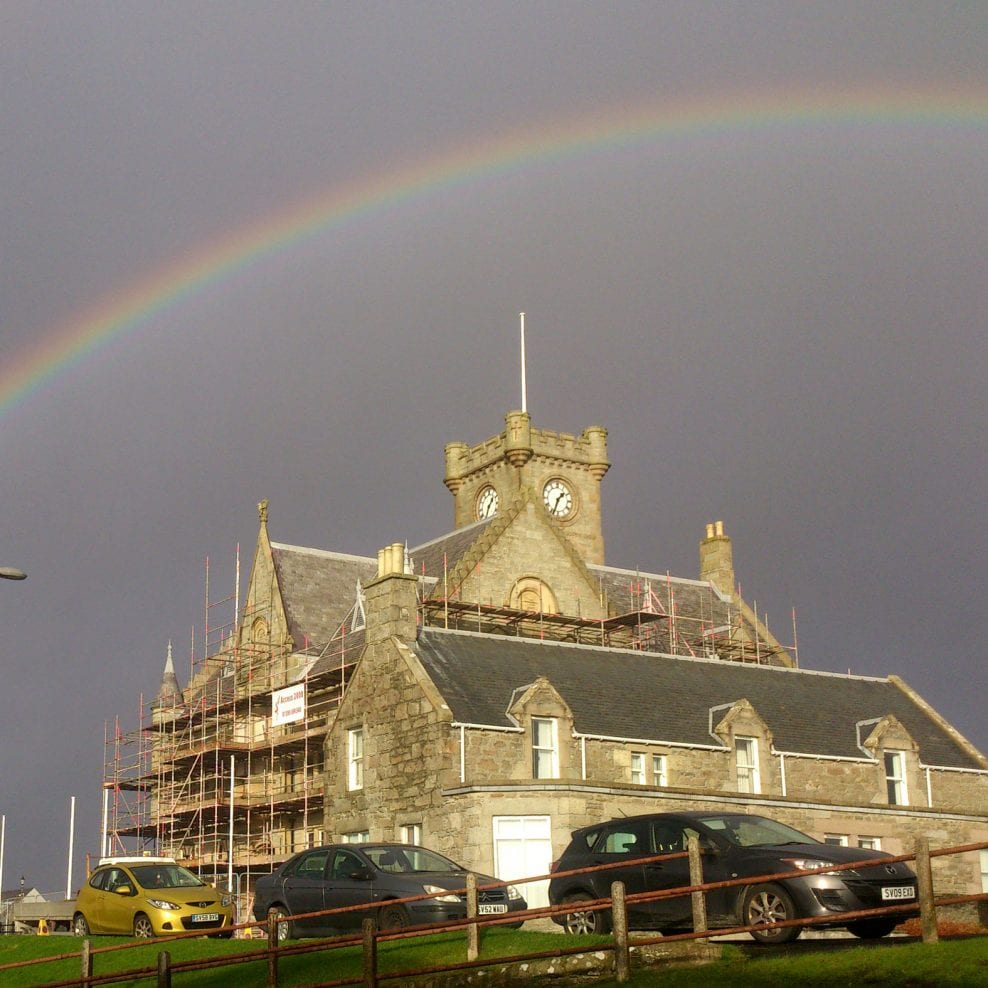 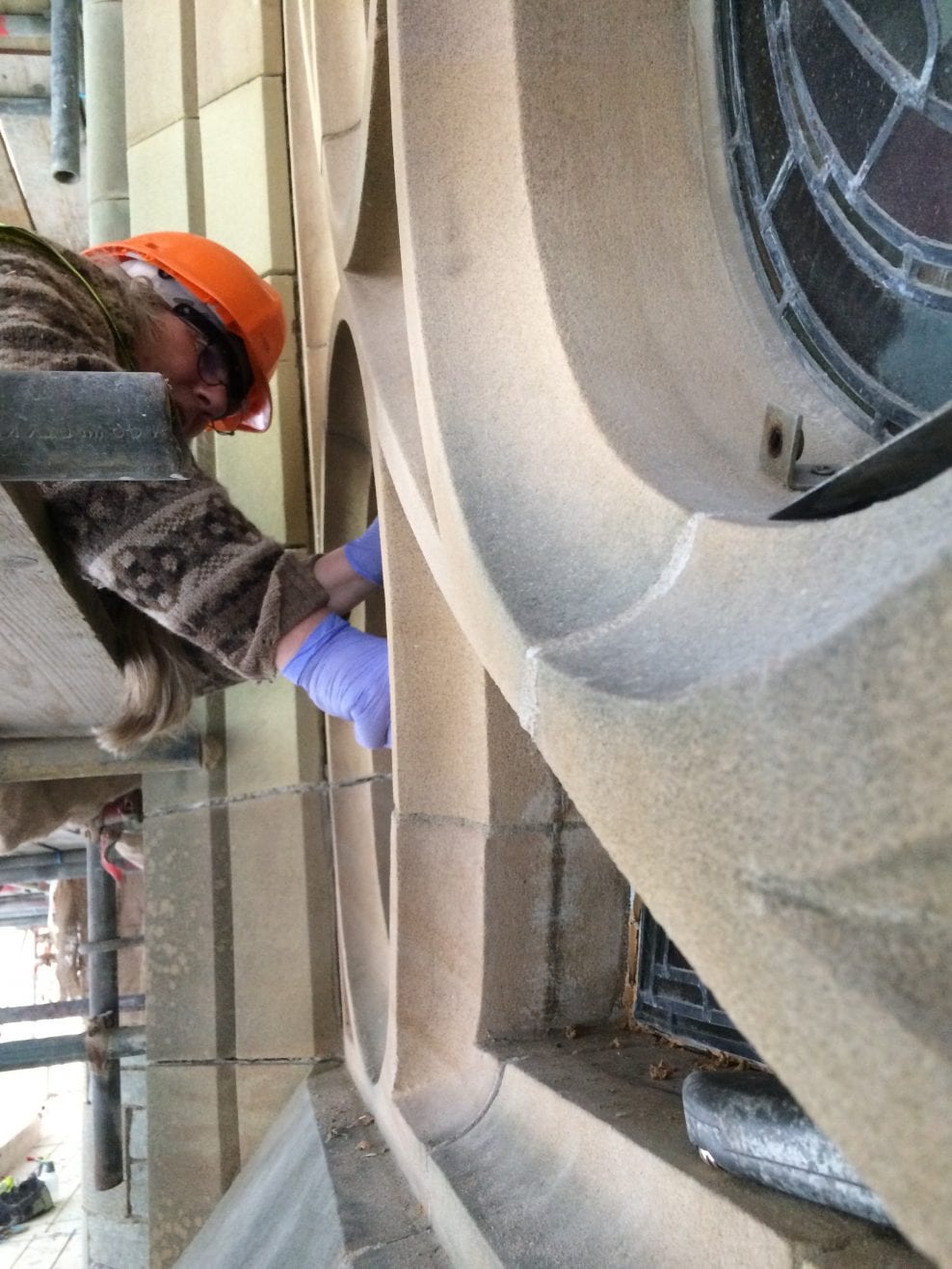 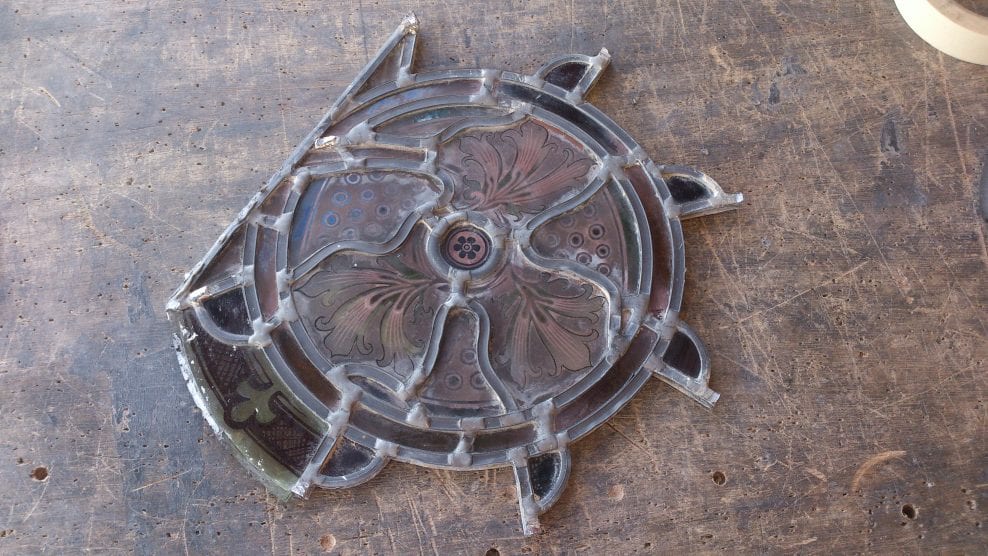 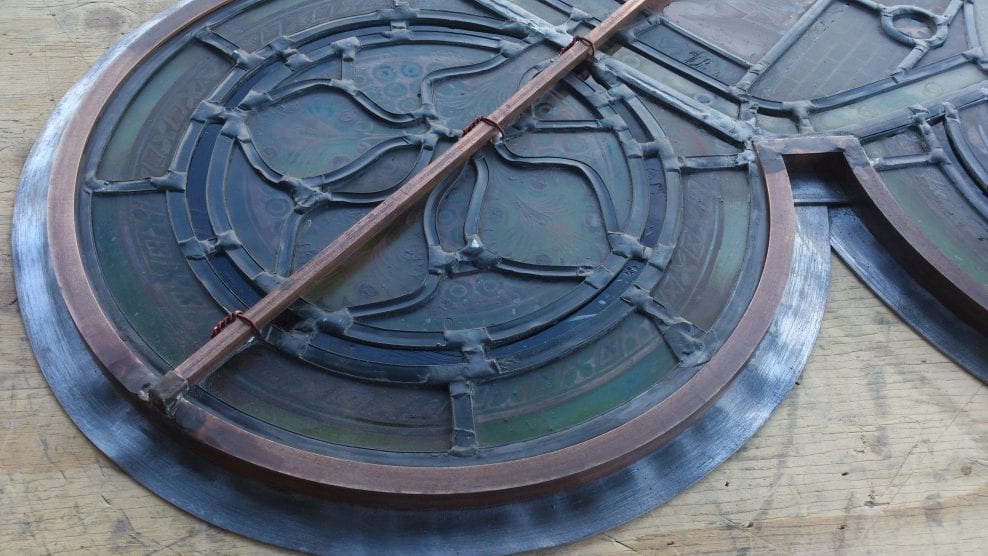 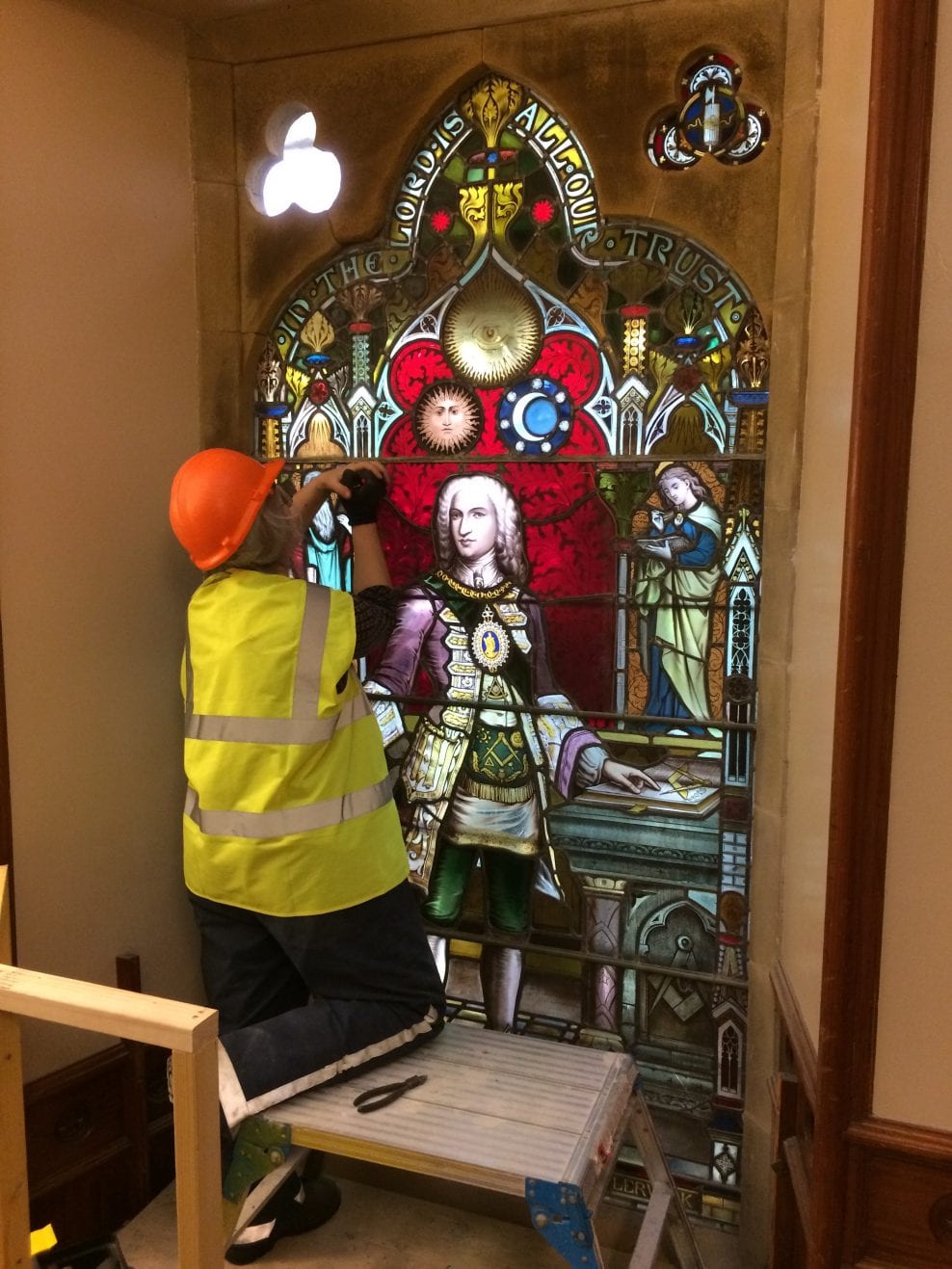 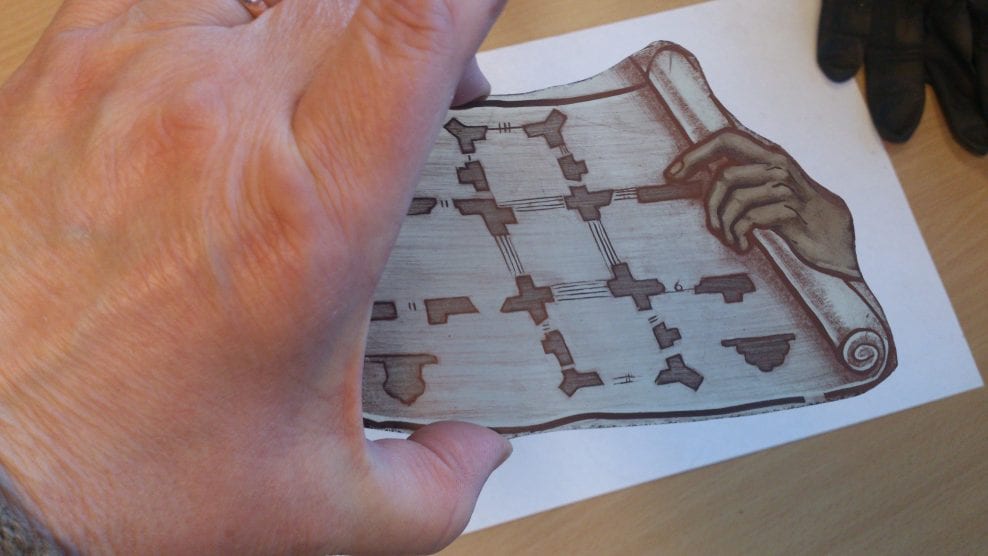 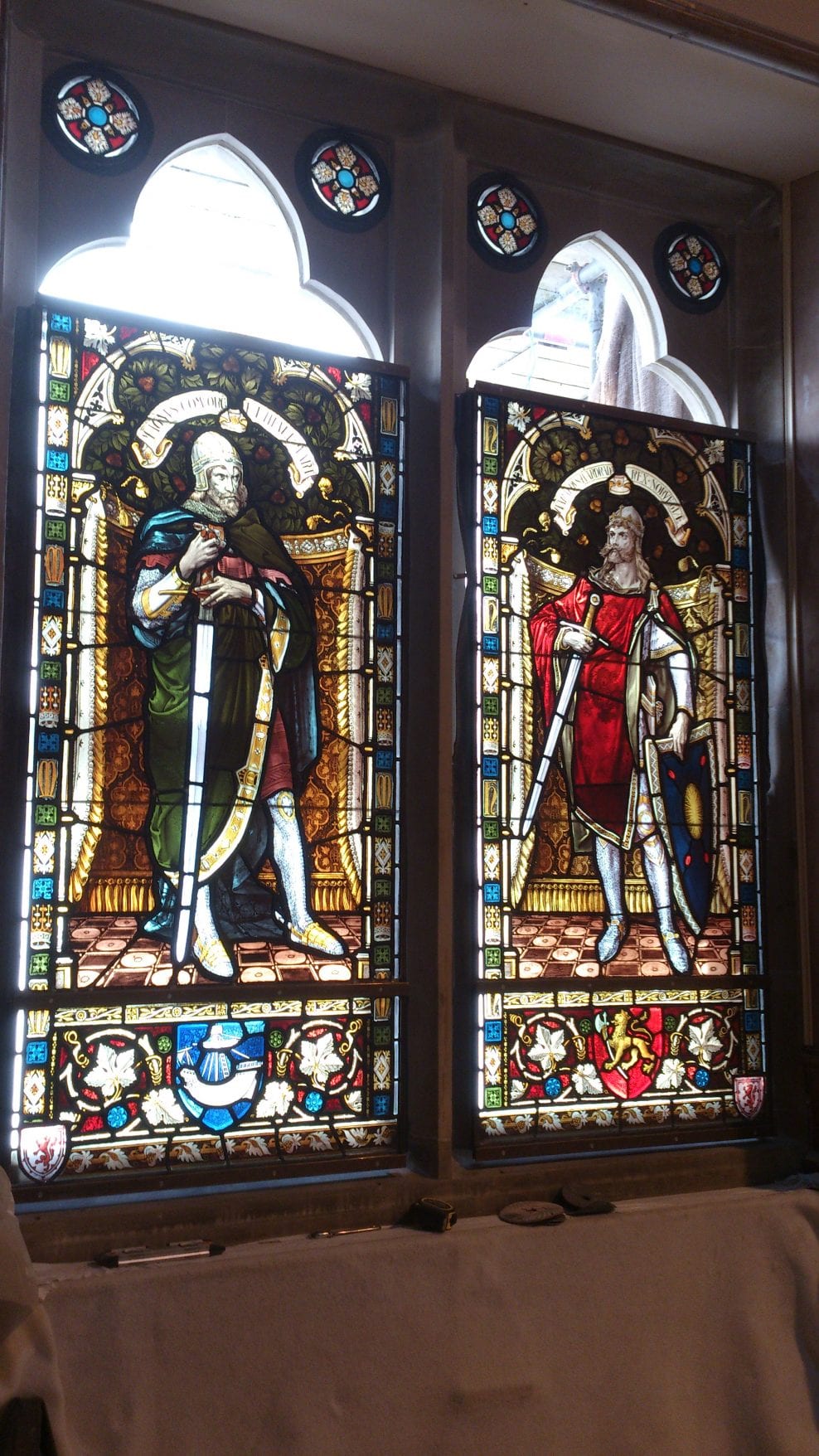 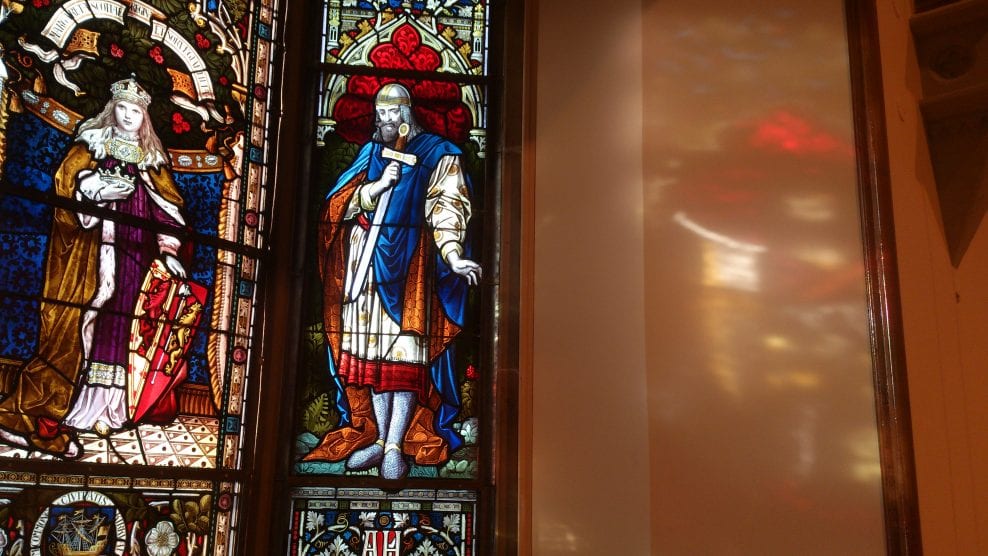 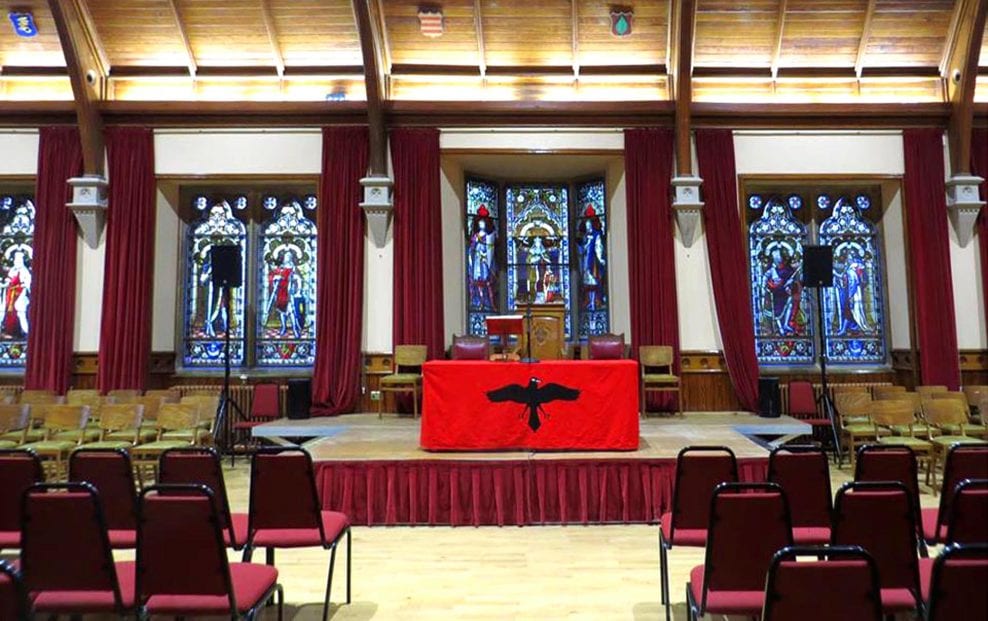