In August 2017 I was asked to inspect three historic plaster ceilings at East Riddlesden Hall, a largely 17th century country house in West Yorkshire and a property of the National Trust. I made a proposal for a detailed survey including some opening up of floors above problem areas, which was given the go ahead and carried out by a team from Skillington Workshop. Recommendations for remedial work, mainly light-weight suspension systems introduced above, crack-filling, and the occasional fixing introduced through flat areas on the underside, were made. Under my overall supervision this was all subsequently carried out by Skillingtons’ team during 2018.

This has allowed emergency props to be removed and the rooms to be fully opened to visitors again. 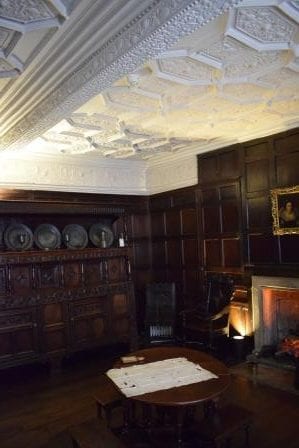 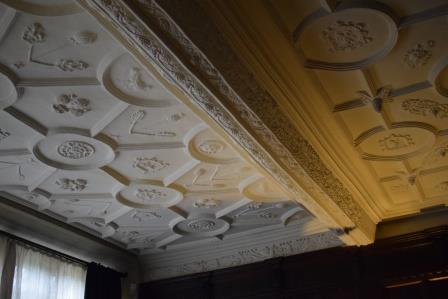 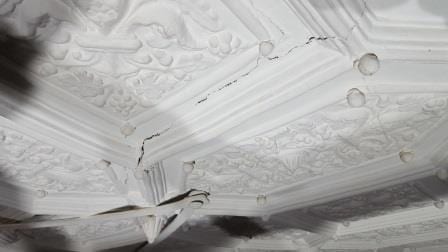